A massive training exercise for search and rescue workers turned into a real-life scenario this morning when a man was injured and had to be flown to hospital. 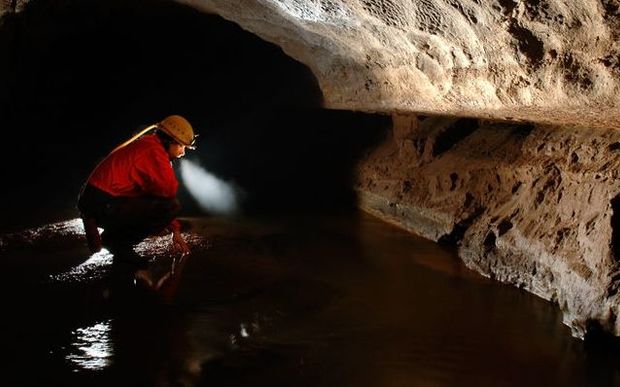 The man was taking part in the caving exercise at Takaka Hill near Motueka in the darkness of the early hours of this morning. He was lifting a stretcher with a make-believe patient when he fell and injured his left lower leg about 1.46am, police said in a statement.

The injured man was assisted by colleagues and airlifted to Nelson Hospital about 7am.

A new communication system from the cave to the surface was being trialled during the exercise, which involved cavers searching a cave system in the bush that included abseils, tight passages and streams.