Former union leader Helen Kelly says she is "right back at square one" in her bid to use legal cannabis to ease the effects of her terminal lung cancer. 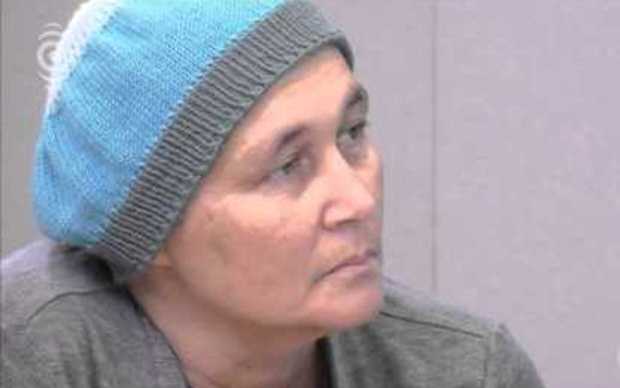 Ms Kelly - who was the president of the Council of Trade Unions - says the country's medicinal cannabis system does not work. Her application to use medical cannabis was turned down by the Ministry of Health earlier this month.

The government is reviewing the guidelines on applications, which were drawn up last year in response to the case of a critically ill Nelson teenager.

Associate Health Minister Peter Dunne said the review was not in response to an unsuccessful application by Ms Kelly, but he conceded her case had identified some issues.

Ms Kelly said she withdrew her request to use cannabis oil for pain and nausea because Mr Dunne's process was too difficult, and she hoped the review will provide more clarity.

"His system, which last week he was swearing by, has absolutely let me down and I'm now right back at square one with no application, having to take illegal cannabis and having to find a new product that will fit within the New Zealand regime."

Mr Dunne earlier said it was a new policy area for New Zealand and there would be fine-tuning as the process developed.

"Given the developments in the field of medical cannabis, not just in New Zealand but around the world, it's just appropriate to keep looking at our guidelines to make sure they're fit for purpose."

Watch a recent interview with Helen Kelly on Checkpoint with John Campbell here: