Double murder accused Russell Tully intended to kill everyone working at the Ashburton Work and Income Office during a shooting spree in 2014, a court has heard. 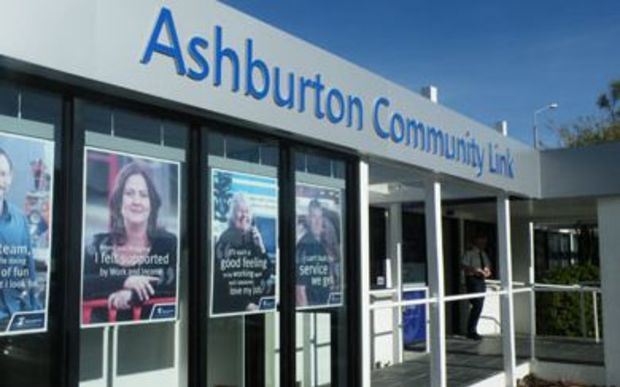 Mr Tully, 49, is charged with the murder of Peggy Noble and Susan Leigh Cleveland and the attempted murder of their colleagues, Lindy Curtis and Kim Adams, in September 2014.

The accused also faces charges of setting a man trap and unlawful possession of a pump action shotgun, a second shotgun and ammunition.

Mr Tully is defending himself at the High Court in Christchurch but for reasons that have been suppressed he is not present today.

He is being assisted in defending himself by two lawyers acting as friends of the court. 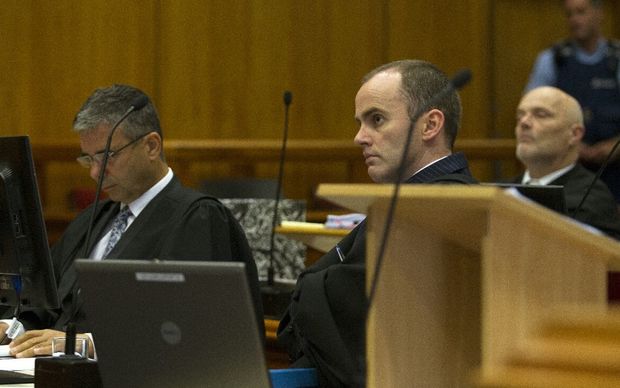 During his opening address, Crown lawyer Andrew McRae told the jury Mr Tully was intent on killing as many staff members as possible but was also bent on targeting Ms Cleveland and Ms Adams, who he had a grievance against.

Mr McRae said as the receptionist, Ms Noble was his first victim and died instantly.

He said Ms Adams felt the bullet intended for her fly past her head as she ran for the door.

The lawyer said Ms Curtis only survived by raising her leg at the moment the shot was fired with the bullet hitting her thigh instead of her torso.

He said Ms Cleveland was not as fortunate and died after being shot three times by Mr Tully as she huddled under her desk and pleaded for her life.

Mr McRae said after Mr Tully casually left the building, removing his balaclava as he did so, he was confronted by a by-stander, David Cooze, who called him a coward for what he had done.

He said traces of Mr Tully's DNA were discovered on the helmet, placing him at the scene.

When Mr Tully was arrested, he had with him a semi-automatic shotgun, different to the one used in the shooting, a balaclava and a piece of paper with the words, 'Leigh Cleveland', 'Kim Adams' and 'discrimination' on it.

The jury was shown CCTV footage of a man in a balaclava, alleged to be Mr Tully, carrying out the shooting.

Family members in the public gallery were given the chance to leave court before the footage was played.

Two lawyers have been appointed to help Mr Tully with his defence, and will cross-examine the 80 witnesses due to be called by the crown over the next three weeks.