Private insurers expect to have most Canterbury earthquake claims "settled or under construction" by the end of this year. 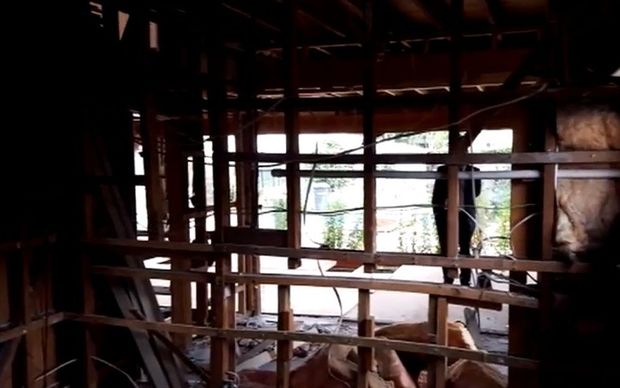 Miranda and Nick Rout's house in Linwood was damaged in the 22 February 2011 earthquake. They want it demolished so they can move on. Photo: RNZ / Checkpoint

Labour leader Andrew Little has called for the Government to set a deadline for the end of 2016 to settle all outstanding claims.

"The alternative might then be that the government takes back over the claim and has its own arbitral body, its own set of competent assessors and quanitity surveyors to get the job done."

Mr Little said he had heard stories of quantity surveying work that was not up to the mark and insurance assessments having to be done multiple times.

"In terms of the end of the year, we do anticipate that we will have the vast majority of claims settled or under construction.

"We settled 5200 last year. We will maintain that pace this year, but we have received 3500 claims transferred over from EQC in the last two years."