A woman whose son drowned in a private pool says a proposal to weaken fencing regulations is turning child safety into a burden.

Auckland woman Dianne Northcott told a select committee her 19-month-old son Rupert drowned in the pool of a stranger whose property adjoined a public park in 1997 because fencing rules weren't followed.

The Building Pools Amendment would repeal the Fencing of Swimming Pools Act of 1987, which has been credited with reducing drownings of young children in home pools by a third.

The changes would reduce restrictions on pool owners by allowing spa pools and hot tubs to only have child-resistant covers instead of fences. 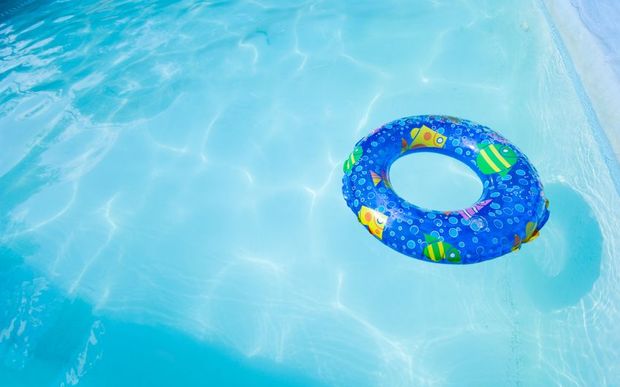 Ms Northcott said it had taken a long time for pool safety to be accepted, and that should not be undone.

A number of Starship Children's Hospital pediatricians also spoke to the committee, and said child drownings would increase in private pools if the amendment went ahead. There were also enormous costs to rehabilitate survivors, who were often left with brain damage.