A teacher charged with serious misconduct over his relationship with a student, who has since died, has apologised to the parents. 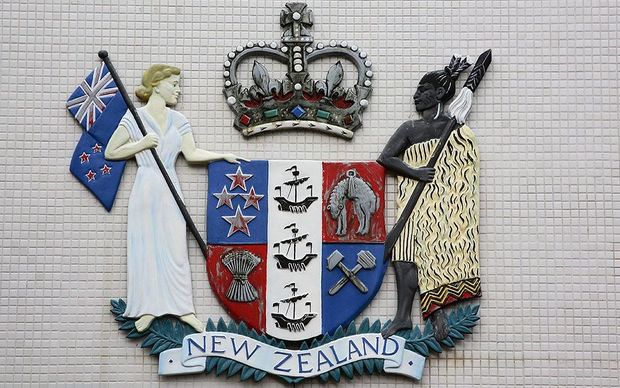 Appearing before the Education Council's disciplinary tribunal today, the teacher said he had tried his best to keep their daughter safe.

He denied encouraging an inappropriate relationship with the girl.

The teacher, whose name is suppressed, is charged with serious misconduct because of an inappropriate relationship with the 13 year old.

His 33-year-old fiancee was also accused of having an inappropriate relationship with the girl.

He told the tribunal he could now see he had become too involved in the student's life and had crossed professional boundaries.

He said he did not tell his principal or seek professional help for the girl because she had asked him not to.

Documents presented to the tribunal said the man engaged in heavy texting and emailing to the girl and became increasingly close to her in 2013 and 2014.

The emails included suggestions of overseas travel and telling her he wanted to climb in her window.

There was no sexual involvement, but he gave her gifts, she stayed over at his house after telling her parents she would be with friends and, at one point, he was seen lying on her bed, cuddling her, and holding hands.

He was also charged with failing to report serious incidents regarding her mental health, including self-harm.

He said he was worried she'd run away if he sought help for her.

Full suppression of the case has been lifted, however, the names of the teachers, the schools they taught at, and their geographical location remain suppressed.