The Department of Corrections' chief executive has taken personal responsibility for problems with alleged fight clubs and violent attacks at Mt Eden Prison. 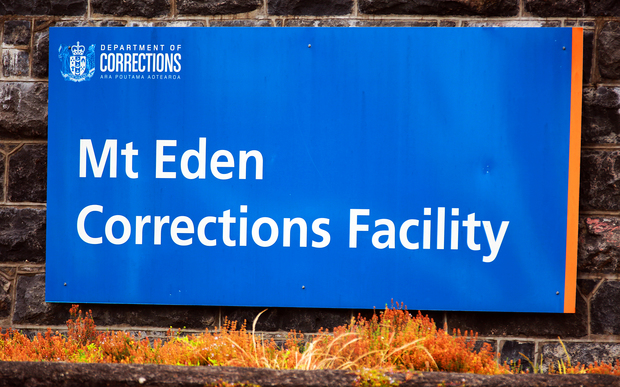 Mr Smith was questioned by Labour, the Green Party and New Zealand First over Auckland's Mt Eden Prison and whether the department failed in its oversight of the prison.

Labour's Phil Goff said private operator Serco, which was running the prison at the time, did a "disastrous job" and asked Mr Smith who took responsibility for that. 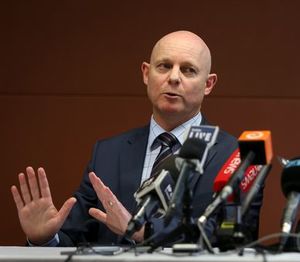 Mr Smith told MPs things could have been handled better.

"I take responsibility... I'm the most accountable person in the Department of Corrections and I've never, not once, not fronted on an issue that has happened in our organisation. I take accountability for the things that happen in the system and in the wider system."

Mr Smith told the committee the corrections system would always face difficulties and the important thing was to address those challenges.

He said he did just that when he stepped in to run Mt Eden prison in July.

"Do not underestimate the day that I went to Auckland and told those hundreds of people there that we were taking over the running of the prison.

"That was a big deal, we did it, we did it well, we managed the transition well, the prison is performing well and I'm very, very, very proud of the people we have put in there and the job that they have done working alongside their Serco colleagues," he said.

Green Party corrections spokesperson David Clendon said it was Mr Smith's role to step up but it was now about making sure that there was sufficient investment in rehabilitation and reintegration programmes.

"I respect the view that he has taken it on the chin, he is the chief executive and it's appropriate. But we're more concerned about actually resolving these problems rather than whose fault it was and who took responsibility for it."

Labour's Kelvin Davis was not impressed with Mr Smith's response and said he still would not feel safe if he was a prisoner in Mt Eden prison.

"Only time will tell whether the situation has been remedied because we're really not seeing the statistics and the data coming out. I'm still hearing stories about issues in all prisons. They're not as serious as what they were previously, when Serco was running the show, but there's still issues and it is a constant job to keep on top of these things."

Mr Davis said he was also worried about the rising prison population and the possibility of double-bunking to meet demand, which he said would lead to an increase in assaults.

Meanwhile, Serco has been at the High Court in Wellington this week challenging the release of the Corrections Department's Chief Inspector's final report on claims of violent attacks at Mt Eden Prison.