A Northland environmental group going to court over swamp kauri exports has asked for thousands of government emails on the subject to be released. 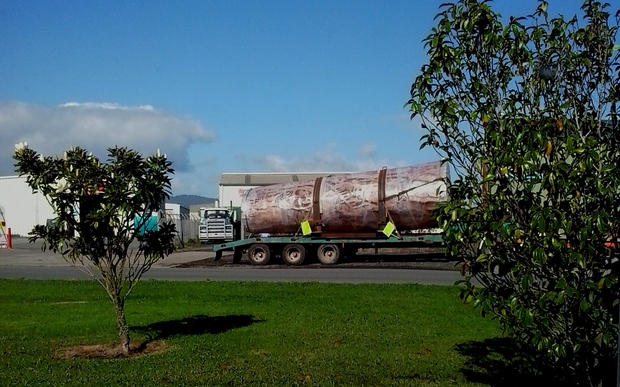 The Northland Environmental Protection Society is seeking a judicial review of the way the lucrative trade is managed by the Ministry of Primary Industries (MPI) and Customs.

This week, it asked the High Court to order the ministry to release 9000 emails relating to swamp kauri - after it refused to supply them under the Official Information Act (OIA) or by agreement under the legal discovery process.

The society's president, Fiona Furrell, said the ministry turned down the OIA request, saying it would take 40 working weeks to process the emails.

But the Crown lawyers told the court yesterday it would take 20 working days.

"I don't know what these emails will show, because we don't have them," Ms Furrell said.

"We are asking for them, purely to see how the processes have been followed by MPI, and the lawfulness of the decisions it's been making. But I must admit, they have put up an awful fight not to hand them over."

Justice Woodhouse has reserved his decision on whether to order the release. 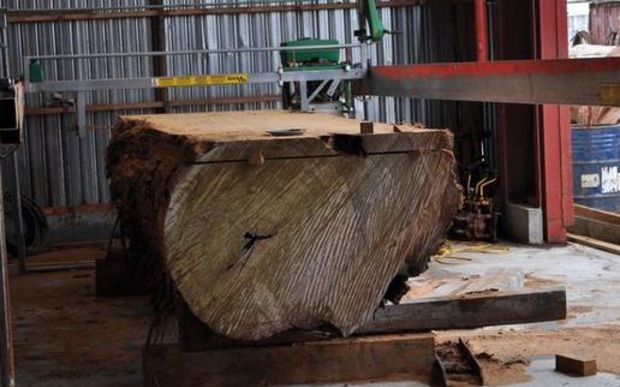 The environmental group is challenging the way the ministry has been interpreting the Forests Act, to allow the export of ancient kauri slabs and stumps, and the substantive hearing is set down for July.

MPI reviewed its monitoring and regulation of the trade last year, and said all ancient kauri exports were inspected and must comply with the provisions of the act.