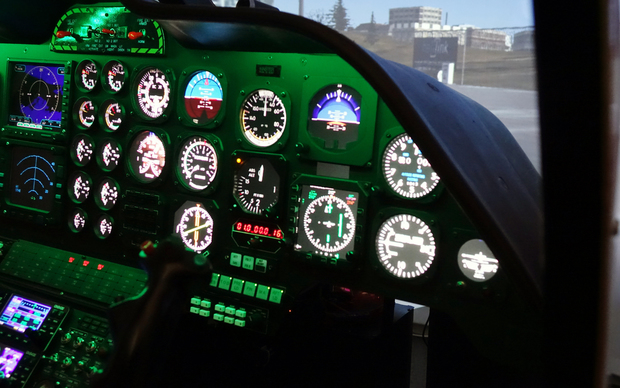 The government has announced that random testing will become compulsory in commercial aviation and the maritime industry from next year.

The Transport Accident Investigation Commission has welcomed the move, saying there have been eight substance-related accidents between 2004 and 2014, resulting in 41 deaths.

However, the Air Line Pilots Association said all major commercial airlines already have random testing programmes in place, but there was little evidence that they made flying safer.

The Association's medical officer, Herwin Bongers, told Nine to Noon random testing was only part of the picture in dealing with pilots who may have a problem with drinking or drugs.

He said aviation was one of the most observed, regulated and watched-over professions.

"Every time I go flying I'm peer reviewed, every time I do a landing I'm performance reviewed... every move is recorded and analysed for perturbance.

"There's not much more regulation and observation that can happen to us, so it's really up to family and friends to highlight the behaviours around substance abuse and bring that to the attention of peers and have those cases intervened with."

Mr Bongers said the behaviour patterns surrounding addiction meant there were obvious signs around lifestyle and relationships that would point to a problem before a random test detected drugs or alcohol.

Random testing provided comfort to the travelling public, and would give company boards a legal culpability insurance safety blanket, he said.

"But when we're talking about actually making passengers safer, we really do want to emphasize that having the diagnosis-treatment process and recover process with peer support is a far more effective tool to bring into play."

However, Mr Bongers said pilots were in support of the testing protocols and saw them as being an important part of conveying to the public that pilots did not think substance abuse should be associated with aviation.

"If random testing is part of what companies want to include in their employment arrangements then we're not going to die on the sword about opposing it, we would far rather put the efforts into providing the effective intervention processes around drugs and alcohol recovery and treatment.

Very small operators would have to introduce the new regulations when they come into effect but major airlines, such as Air New Zealand, already have them in place, he said.

Mr Bongers said anyone concerned a pilot might have a problem with substance abuse or addiction should contact the Airline Pilots Association on 0800 ALPA (0800 2572).