The housing market is showing further signs of levelling out with the national median and Auckland region prices falling slightly in the latest Quotable Value (QV) monthly data. 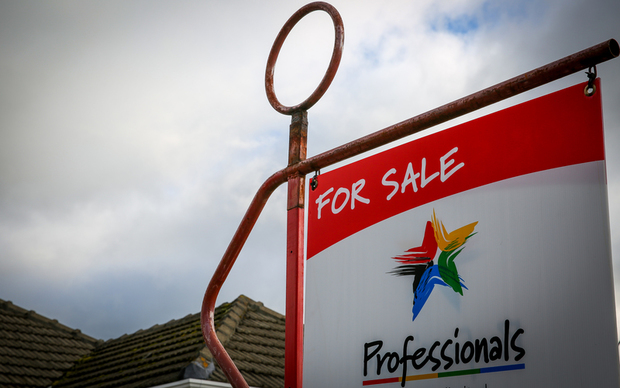 The annual growth in QV's national house price index in January eased slightly to just under 14 percent and the Auckland market's annual price growth slowed to about 20 percent from 22 percent.

It is the third consecutive monthly drop. The agency said the government's tightening of tax rules for overseas buyers and investors and the Reserve Bank's lending rules look to be cooling the market.

QV national spokesperson Andrea Rush said the policy tightening appeared to have sent investors looking in other parts of the country for properties.

But it was possible the easing in values in Auckland may be short-lived as the underlying factors driving house prices up remain - record high net migration, record low interest rates and a lack of housing supply.

Nationwide residential property values for January decreased by 0.3 percent over the past month - the result of a 0.5 percent decrease in the Auckland region in the month since December 2015.

However nationwide values had risen 12.6 percent over the past year, and 19.8 percent year on year in the Auckland region.

"Home values continue to rise in outer fringe Auckland areas of Rodney, Papakura and Franklin, as well as in most other parts of the New Zealand, said Ms Rush.

"However, for the first time in more than a year values have decreased over the past month in the former Auckland City Council suburbs as well as on the North Shore, in Manukau and Waitakere."

She said the Wellington market was having its strongest growth in prices in nine years, and low interest rates appeared to be supporting buying activity in many regions.

"Wellington values are now accelerating at a pace not seen since before the previous peak of 2007 and there's a shortage of properties listed for sale in the capital with listings levels only half what they were this time last year."

There was "good activity and optimism" in the Christchurch and Dunedin housing markets, where there was moderate value growth.