The little spotted kiwi has started breeding in Fiordland's Dusky Sound after being wiped out from the area over a century ago. 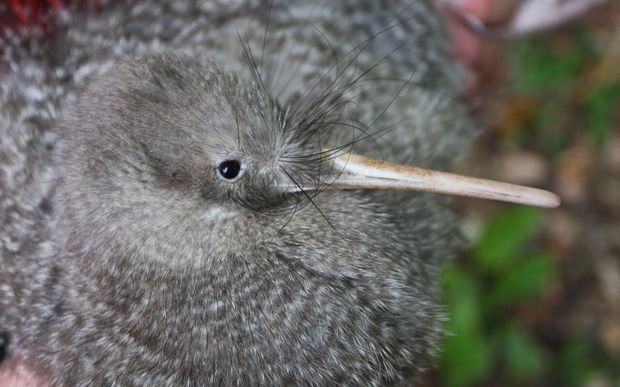 The team charged with its survival says the discovery is a milestone moment.

Twenty of the endangered birds were transferred from Kapiti Island last April to the pest free Anchor Island by the Fiordland Conservation Trust.

Last week, a Department of Conservation (DOC) ranger found a chick while checking the birds' health.

Little spotted kiwi - or kiwi pukupuku - were wiped out on the South Island mainland in the early 1900s.

Predator-free islands, like Anchor, are being used to try to revive them.

Trust manager Laura Harry said even though it was early days, the discovery was promising for the future of the island's birds.

"They generally start breeding from September and have one clutch - that's one egg a year - so providing there is sufficient food the idea is they will continue to breed and should thrive."

"He spent a lot of time trying to translocate them onto islands there in the late 1800s, but sadly stoats turned up and pretty much undid all his work, so getting them back in there now is pretty neat for us."

Other species were being put on the island to try to stop them becoming extinct, Mr Wilson said.

Up to 25 more little spotted kiwi will be introduced to Anchor Island around April.