Some roads running through the Auckland Domain are closed after a man was found with serious injuries just after midnight. 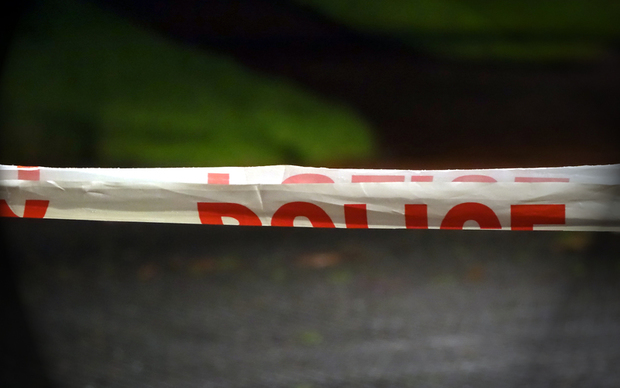 A section of Domain Drive in the Auckland Domain has been closed to traffic. The affected roads are those surrounding the duck pond and closures are in place at The Crescent and Kiosk Road.

Police said it was not known how the man received his injuries and were speaking to people who were in the area.

He was initially described as being in a critical condition, although police said he has improved slightly.

The roads are expected to stay closed until at least 10am.