School leavers are reaping the benefit of fierce competition for tertiary students, with universities offering millions of dollars in scholarships and fee reductions. 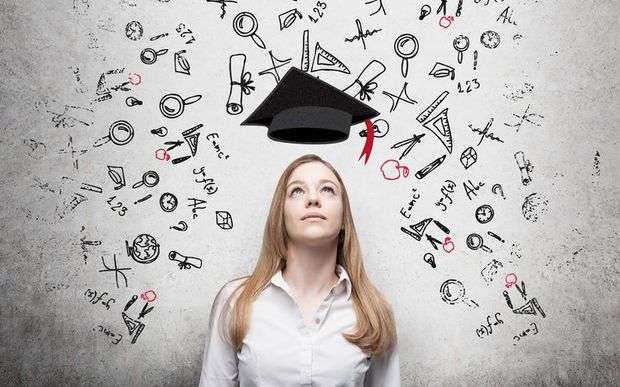 The Tertiary Education Union said institutions were trying to head off a forecast fall in degree and postgraduate enrolments, which could cut 10,000 students and more than $100 million a year from their balance sheets by 2018.

It said the decline in potential students had prompted universities and polytechnics to offer more scholarships and zero-fee courses, and to advertise more to encourage students to enrol with them.

Union of Students Associations president Linsey Higgins said school-leavers in particular were benefiting from the situation, because there were now more scholarships being targeted at them.

"We've done some maths and there's about $15 million of these scholarships across New Zealand universities." 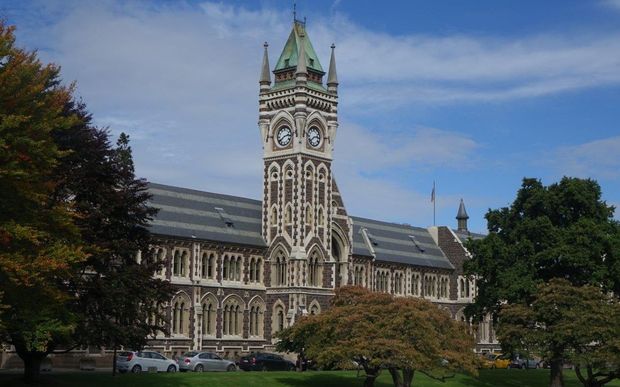 University of Otago director of planning and funding David Thomson said the university had awarded several hundred of the scholarships and was expecting 3000 new students this year.

Tertiary Education Union president Sandra Grey said the competition had been growing for some time and was likely to intensify.

But she said universities and polytechnics were competing for a decreasing number of students, and it was inevitable some would fall short of their targets.

"The institutions in Auckland are probably going to do better than some of our other institutions and that's a problem for New Zealand as a whole."

Mr Quigley said universities needed to balance scholarships aimed at increasing enrolments generally, with those that encouraged enrolments by people from low-income families.

Tertiary Education Minister Steven Joyce said he was comfortable with the competition.

"There are some limits to it though and the TEC (Tertiary Education Commission) does watch pretty closely in terms of ensuring that they don't cross over a line into a level of inducement that is not acceptable."

Tertiary institutions were still finalising enrolment numbers for 2016, but the Education Ministry has forecast that degree and postgraduate student numbers will fall by nearly 3000 this year.