An American trophy hunting club auctioning hunts in New Zealand will use the money it raises to kill endangered and vulnerable species, an animal protection group warns. 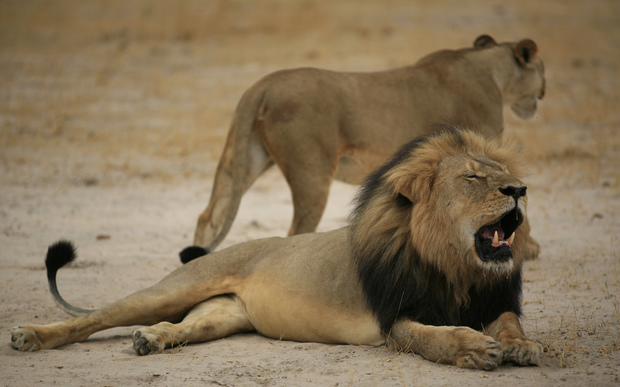 The club will hold its annual Ultimate Hunters' Market in Las Vegas from 3-6 February, with events including black tie gala dinners at which trophy hunts are auctioned.

The items on offer include hunts for red deer, fallow deer, tahr and chamois in New Zealand, with many of the trips donated to the club by operators in New Zealand.

Humane Society International said New Zealanders should be concerned that Safari Club International supported the killing of animals such as African lions and leopards.

"Twenty-eight [hunts] will be conducted in New Zealand and the funds raised will go to fund raise for anti-conservation activities by Safari Club International." 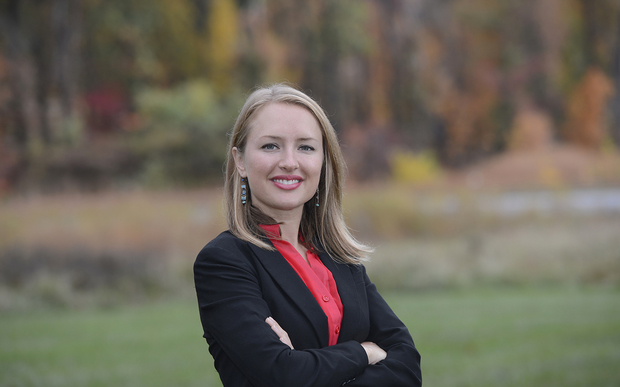 SPCA chief executive Ric Odom said hunting was warranted to control pest species or put food on the table if it was done in a humane way but trophy hunting did not fit those categories.

"This whole issue of trophy hunting cuts across that. It's not there to control animals, it's simply there to provide entertainment for people who see hunting as a sport."

However, Deer Stalkers' Association president Bill O'Leary said the reaction to the auction was a "storm in a tea cup" and people needed to fully understand the issue.

"That animal or species may be endangered in a particular country but, in the areas where they are being hunted legally, the animal numbers are such that there is a surplus of animals and the government of that country has decided that the animals can be harvested and the money will be put to good use."

Mr O'Leary said, while he could not categorically say that the funds would not be used to hunt endangered and vulnerable species, the majority of the money raised would be used for conservation. 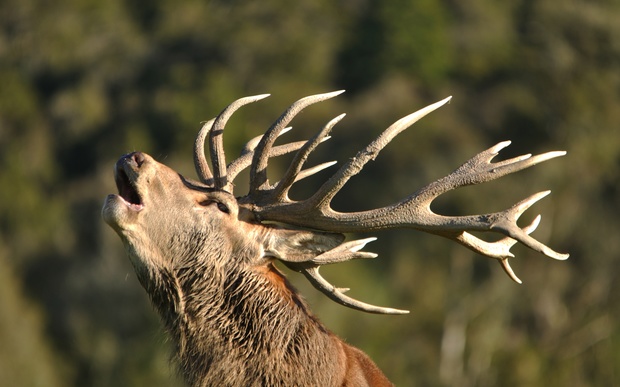 A red stag on the West Coast roars during its mating season. Photo: 123RF

Mr Guild said the average New Zealand outfitter or game estate that made a donation to the club saw it as a means to get their name in front of the public.

"It's a marketing exercise, it gives them a profile so they don't see it in those terms. If it was as pronounced as the society was claiming, and that's where all the funding goes, then I'm sure some of them would rethink it. But, for 30-odd years, it's been seen as a mechanism to assist a club which provides them with clients."