Thousands of New Zealanders battling the incurable neurological disease multiple sclerosis, or MS, could benefit from two drugs that will be fully publicly funded from Monday. 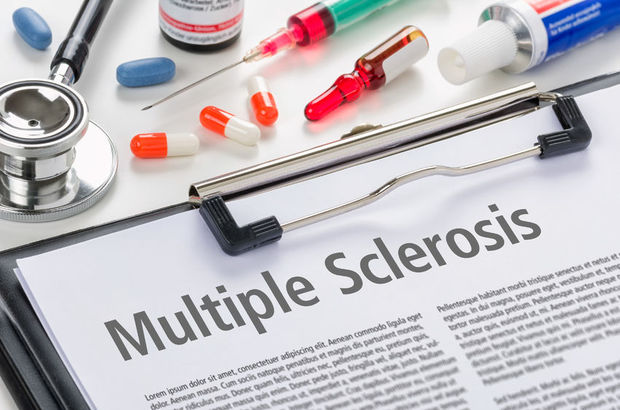 MS New Zealand vice president Neil Woodhams said some patients had been paying up to $40,000 a year for the two drugs.

"The cost if people wanted to take it were prohibitive, you know $30 or $40,000 a year and so that was an option that was only available to very few people."

Mr Woodhams said for many years, this country was a long way behind other developed nations in terms of access to drugs for MS.

Leading neurologist Ernie Willoughby said for many years, New Zealand lagged behind Australia and other developed nations on access to MS drugs, but there had been a big improvement in the past year.

"So we see it as quite an important extra addition to the options for treatment, different people respond to different medications and having two extras potentially makes quite a difference."

Mr Willoughby said of the 3000 New Zealanders diagnosed with MS, only about 800 were currently receiving funded treatment.