The latest book by journalist Ian Wishart on the murder of Ben Smart and Olivia Hope has been withdrawn from sale by one book chain after a legal threat. 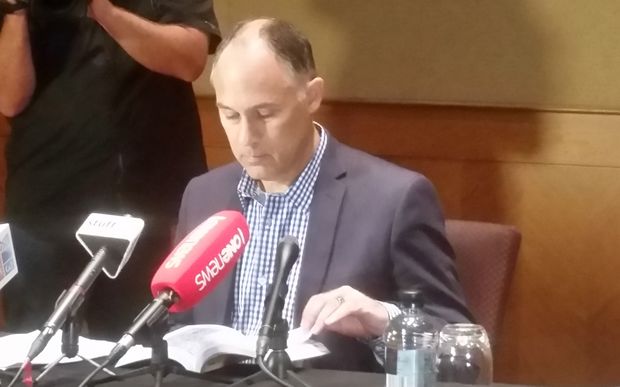 Mr Wishart's book Elementary - which claims that Scott Watson and an accomplice carried out the murders - was released this morning.

But it was withdrawn from sale from some Whitcoulls stores a few hours later after a threat of legal action by another author.

Keith Hunter, who wrote the pro-Scott Watson book Trial by Trickery, confirmed he had made the legal threat.

He said he was currently reading Wishart's book.

However, Mr Wishart told RNZ this evening he himself intends to sue Mr Hunter.

"One book shop chain after receiving a legal threat, took the immediate precaution of stopping sales while it got its legal team to consider the threat.

"Other book shops are still selling the book quite happily."

The book has been criticised by the Free Scott Watson group, who said Wishart was a member of their group on the social media site Facebook up until this morning. 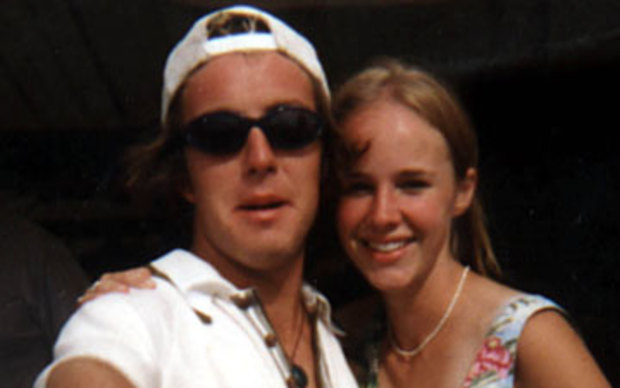 In a statement, the group accused Wishart of rushing the book into print at a time when interest in Watson's conviction was in the public eye.

Ms Hope, 17, and Mr Smart, 21, were last seen in the early hours of 1 January 1998. Watson is serving a life sentence in prison for their murders.