A white humpback whale seen in the Cook Strait has been confirmed as Australia's famous Migaloo. 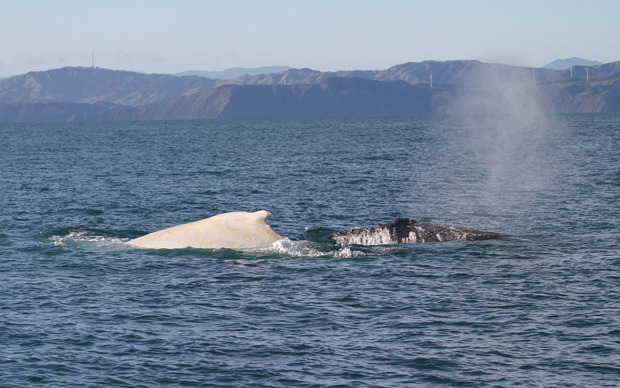 The whale was seen on 5 July last year by researchers on the annual Cook Strait Whale Survey.

Only four white humpbacks whales are known to exist - two are believed to have been fathered by Migaloo.

The sighting last year was the first of the whale outside eastern Australia, where he has been spotted almost every year since 1991.

A skin sample taken at the time of the sighting was sent to Oregon State University for DNA analysis, which found it matched the genetic profile taken from Migaloo in Australia. 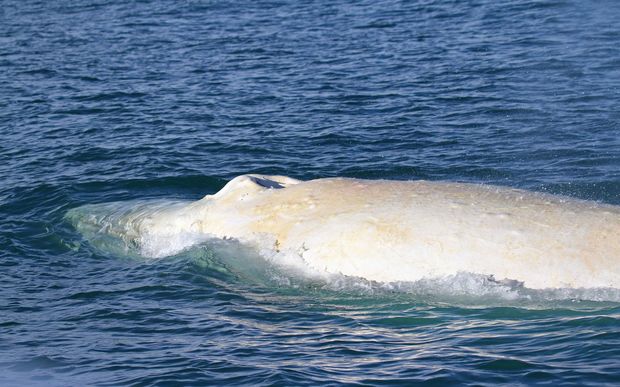 This had been indicated by matches of photos of humpback whales seen during the survey with images of humpbacks off eastern Australia.

Migaloo - Aboriginal for 'white fella' - is the most famous of the rare white humpbacks and is thought to have fathered two white calves which have been making appearances along Australia's eastern coast. One has been named MJ, short for Migaloo junior. Another white humpback whale was spotted in Norway last year. 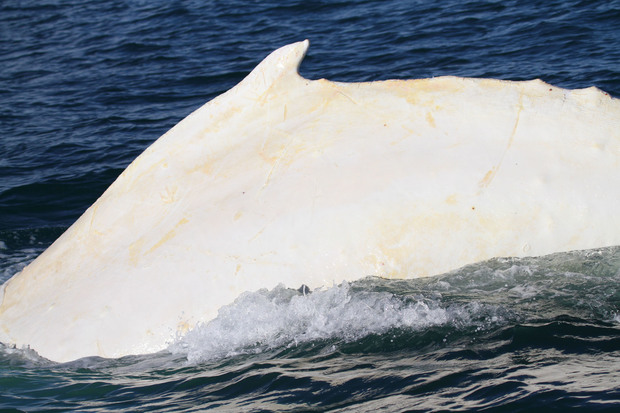