A Brazilian ballerina who was jailed for two years for assaulting her five-year-old stepdaughter has lost her battle against deportation. 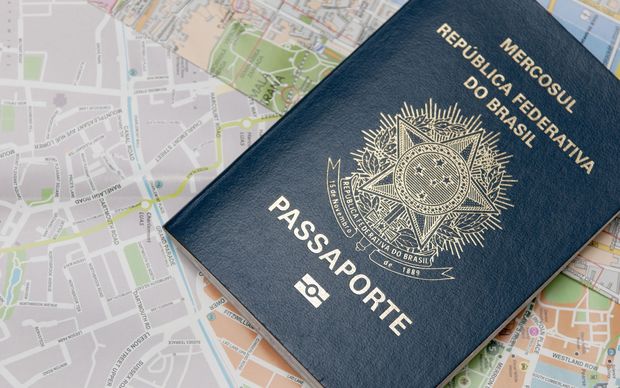 The woman married a New Zealand widower in 2010.

The immigration and protection tribunal was told the woman, who was 25 at the time, slapped her stepdaughter to the ground, pulled her up by the ears and broke her nose against a wall.

It ruled there were no exceptional circumstances to allow the woman to stay in the country but allowed her to stay until November.

The child was now in the custody of her maternal grandparents.

Her 43-year-old father said he would be moving to Brazil to be with his wife, with the tribunal noting the deportation would create a "considerable burden" for him.