A student has been left with an $800 bill after Air New Zealand cancelled her flight to New Zealand from Vanuatu. 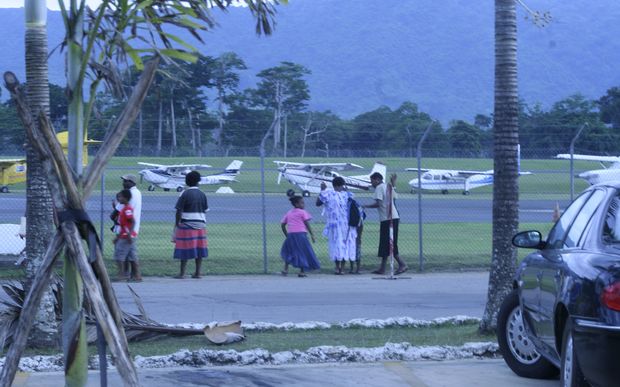 The airline has suspended flights in and out of Vanuatu's capital, Port Vila, because of concerns about the safety of the airport's runway. 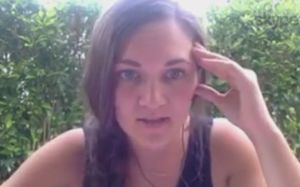 Medical student Ashley Insley, who was there on work placement, told Checkpoint with John Campbell she booked tickets through Air New Zealand, but was due to depart on an Air Vanuatu plane because the airlines have a codeshare agreement.

Air New Zealand declined to be interviewed but the company's chief executive, Christopher Luxon, confirmed codeshare tickets bought through the company had also been suspended.

Those customers would receive a full refund and could work with the company's customer service team to be rebooked, he said.

Ms Insley said she had been given a refund for her original flight and had rebooked with Air Vanuatu after family and friends helped pay the difference between the two flights.

Seasonal workers booked to fly to New Zealand with Air New Zealand in the next few weeks to pick fruit were grounded until a solution to the runway problem was found,

"These workers come here for seven months but predominately the harvest season is the most important," he said.

"In Hawke's Bay, there's about 480 [workers] still to come. There are already quite a number here - close to 3000 will be here working - and we've got a very big crop. It's going to be a record once again, which is good for New Zealand economy, it's good for Hawke's Bay economy."

Solomon Airlines, Virgin, Air Vanuatu and Fiji Airways have said they will continue international flights in and out of Port Vila as normal.