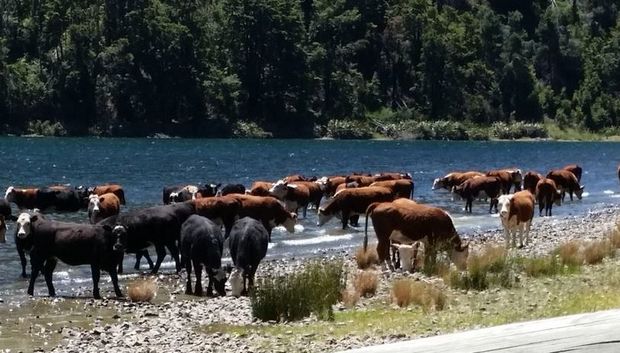 RNZ News yesterday reported a photo of the cattle in the lake showed a clear breach of Environment Canterbury's rules for protecting waterways.

RNZ News visited Lakes Station today and was told by Mr Fletcher that although Lake Taylor was fenced off from his cattle, he occasionally let them into the lake for a drink on hot days.

A complaint has been laid with Environment Canterbury over concerns about cattle effluent in the lake.

A council spokesperson said it investigated another complaint about animals being allowed to enter the lake in 2013.

Federated Farmers president William Rolleston told Checkpoint with John Campbell it was good the council was checking whether its strict rule against high country cattle being allowed into lakes had been broken.

"If that's what the rule says then it would be a breach of the rules but I'm telling you, there's an ongoing conversation about how practical that rule actually is," he said.

"It's important that we have practical rules that can be enforced and farmers can afford to actually adhere to them." 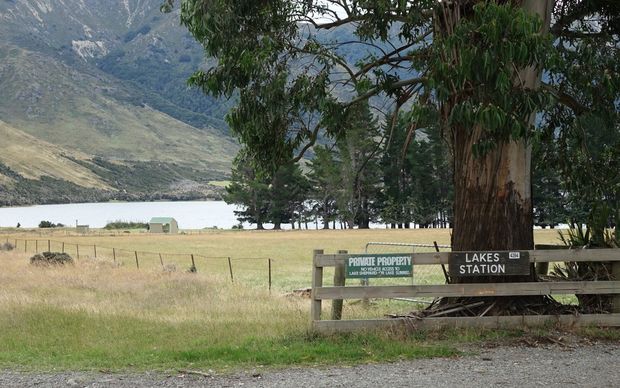 Lakes Station, and the lake in the background. Photo: RNZ / Sally Murphy