The number of people who successfully applied for asylum in New Zealand last year was the highest in the past decade. 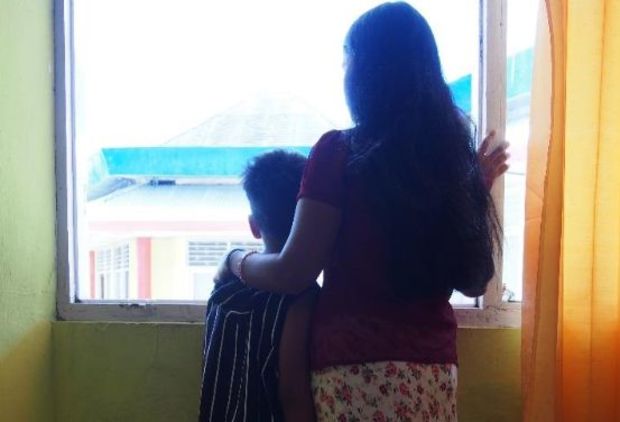 New figures show 120 people who arrived at the border seeking asylum were granted refugee status - double the number that was granted six years ago.

The applications were on top of the 756 refugees accepted last year under the annual United Nations quota.

Approval rates for asylum seekers shot up to almost 50 percent, compared to an average of 25 percent in the previous 10 years.

The biggest single group of claimants was from Fiji.

More refugee applications from Fijians were approved in 2015 than in any year since Frank Bainimarama's coup in 2006.