A campaign is being launched today to put a New Zealander on the Australian $5 note. 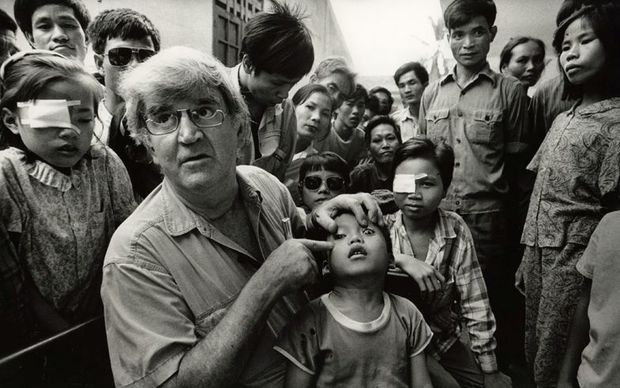 The widow of Fred Hollows, the Fred Hollows Foundation and a range of celebrities want a picture of the noted New Zealand eye surgeon to replace an image of Canberra's Parliament House.

Fred Hollows, who was born in Dunedin and worked as an opthamologist in New Zealand and Australia, created the foundation to end avoidable blindness.

The foundation has helped restore eyesight to about two million people across the world.

With a push for Australia to become a republic, Fred Hollows Foundation chief executive Brian Doolan has moved to assure the Queen they did not want to push her from the note.

Mr Doolan said it would be fitting to make the change because a new roll out of bank notes will have a tactile feature to assist the vision impaired.