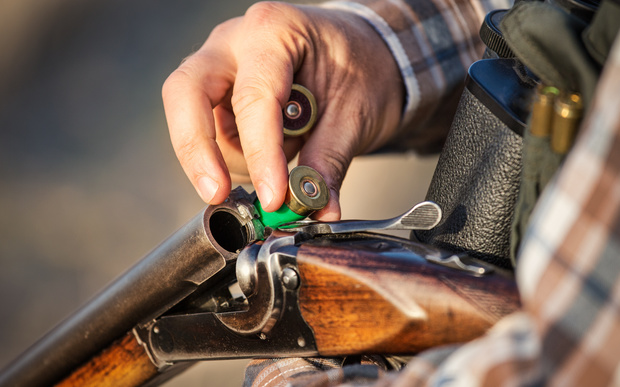 They said, in the past few days, one gun-shop owner has had five people bring their guns in with ammunition still in the chamber or magazine, putting the shop's staff at risk

Waikato District Arms Officer Richard Plas said it was disappointing and it was not too much to ask for people to follow basic safety principles.

Under the arms code, every firearms licence holder is to load a firearm only when ready to fire and to store guns and ammunition safely and separately.

Mr Plas said, while police wanted to focus on getting people to follow the rules, anyone found ignoring safety procedure faced losing their firearms licence.