A New Zealander jailed in Myanmar for using an image of the Buddha wearing headphones to publicise a bar has been freed. 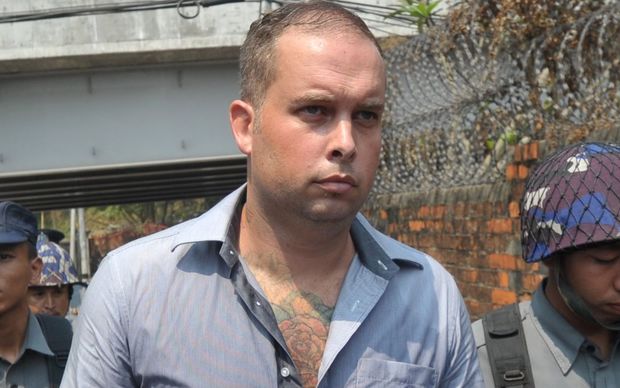 Mr Blackwood was jailed in March last year under religious offence provisions of the Myanmar Penal Code, along with two local men, the owner and manager of Yangon bar.

He was sentenced to 30 months jail with hard labour after the so-called "Buddha Bar" trial, attended by angry mobs of Buddhist monks.