Police say an officer censured for grabbing a 15-year-old by the throat and lifting him above off the ground is still employed, but has taken leave without pay.

The Independent Police Conduct Authority (IPCA) has found an officer in Taupo used excessive force on the teenager in a holding cell in November, 2014. 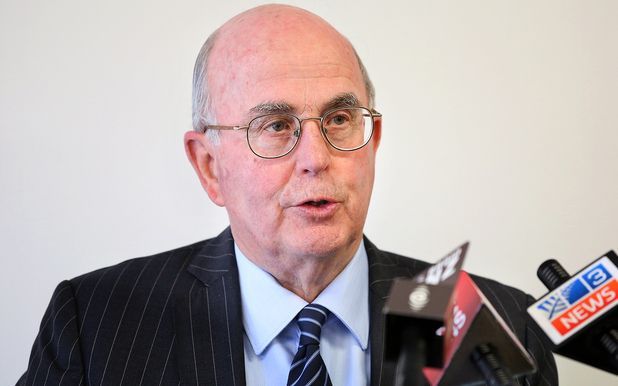 The IPCA said police were called after two boys were seen acting suspiciously, before hitch-hiking a ride from a passing car.

Police caught up with the car and decided to take the boys home but one refused to give his address.

When police searched him they found a can of pre-mix alcohol. They said they handcuffed him because they had concerns for their safety and took him back to the station.

The boy ran to a holding cell and sat there, refusing to move.

He told the IPCA he was then held above the ground for about 15 seconds by the officer when he again refused to give his address.

The boy later said he thought he was going to die.

"[He] grabbed him with one hand around the front of his neck or his throat and lifted him up against the wall and pushed him against the cell wall," the officer's partner told the authority.

The partner said when the boy was released, he was "crying and quite visibly upset and breathing really heavily".

In the officer's version of events, he said the boy postured as if to kick him, and he then tried to push away his chin as he was trying to spit at him.

There was no CCTV camera within the cell, but the IPCA chose to believe the evidence of the boy and the officer's partner.

IPCA chair, Judge Sir David Carruthers, said the degree of force was unjustified and the officer's actions escalated the situation.

Police said they welcomed the decision, and praised the officer's partner for reporting the incident.

"We encourage our staff to speak up if they have concerns and this demonstrates that police will take action to question and improve its own processes; even when the individual involved makes no complaint and suffers no injury," said area commander for Taupo, Inspector Warwick Morehu.

Police said they were yet to decide what discipline, if any, the officer faced.

The officer has taken voluntary leave without pay for "unrelated reasons."