Police have charged a 19-year-old man with the murder of 69-year-old Auckland woman Cun Xiu Tian. 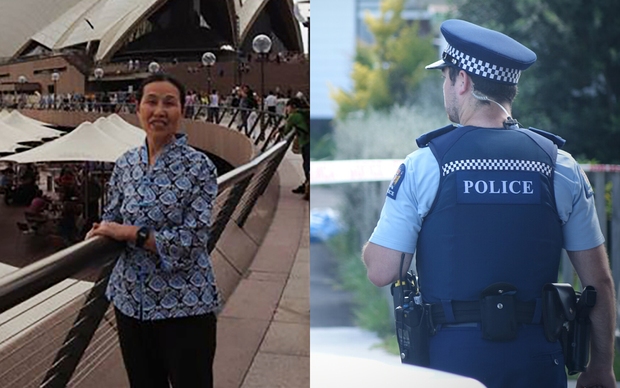 The police said she had suffered a horrific assault.

Yesterday, they asked the public for sightings of a man wearing a green and white tracksuit in the area around the time of the attack.

The arrested man, from Te Atatu, has also been charged with sexual violation - and will appear in the Waitemata District Court tomorrow morning.

Detective Senior Sergeant Roger Small said the arrest would be a relief for the community, and they wanted to thank the public for their assistance.

He said the family were being offered victim support.