Tourists who stopped to take photos on the Coromandel Peninsula tried in vain to revive a 41-year-old fisherman after they saw his body in the water. 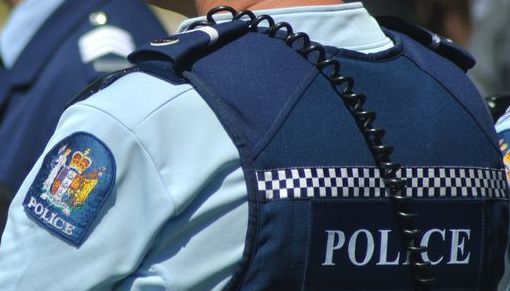 The tourists also flagged down motorists on Thames Coast Road for help about 4.30pm yesterday, according to police.

The man had gone out fishing by himself near the Waikawau Reserve about 12.30 in the afternoon, said Sergeant Aaron Fraser, from the eastern Waikato police.

He would have been in the water for some time before he was spotted, Mr Fraser said.

Officers found his fishing gear nearby.

"We're unsure why he's fallen into the water or got himself into trouble. Hopefully a post mortem will uncover some of those details," Mr Fraser said.

It appeared that weather conditions were not a factor, Mr Fraser said.