The family of New Zealand photographer Geoff Walker is trying to verify reports that he has been arrested in Uganda. 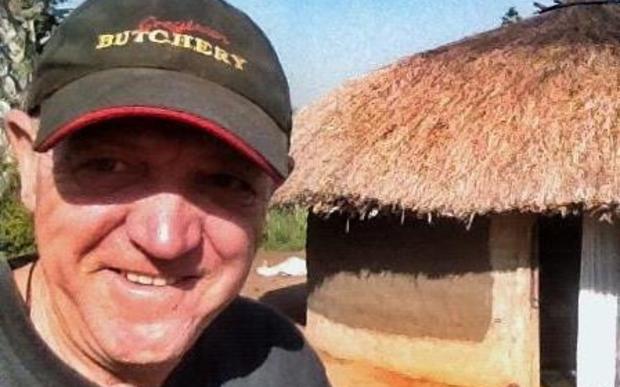 Geoff Walker has been arrested in Uganda. Photo: FACEBOOK

Mr Walker is known for the graphic pictures he took of the fatal Carterton balloon crash which killed 11 people in 2012.

In a statement posted on Mr Walker's Facebook page, a family member, Hope Sexton, said they had been trying to get in contact with people in Uganda but had no luck yet.

The Ministry of Foreign Affairs said it was aware of reports a New Zealander was being questioned by the police in Uganda.

It said the New Zealand Embassy in Addis Adaba was following it up.

New Zealand First deputy leader Ron Mark is a friend of Mr Walker and told RNZ's Afternoons with Jesse Mulligan he made some calls after finding out initially from reports on social media.

The family had no evidence to back up those reports yet, Mr Mark said.

"Right now the focus is on letting MFAT do their job - finding where Geoff is, making contact to ensure he is safe, and then seeing what is needed to secure his release."

The family said they would be putting out a public statement shortly.