Cyclists are being asked to vote for their favourite places to bike. 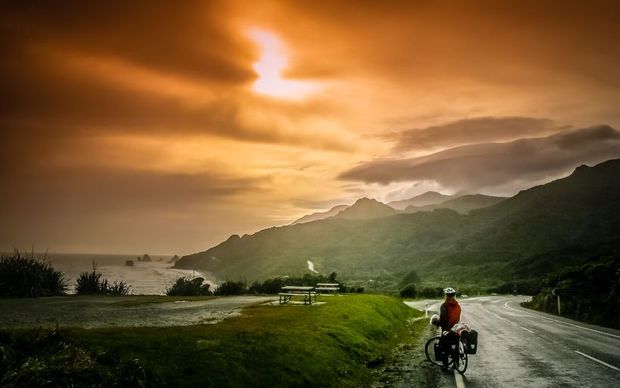 Entries are now open for the Favourite Places to Cycle awards, and the winners will be announced in March.

"We are fortunate to live in such a beautiful country with so many opportunities to cycle. NZ's Favourite Places to Cycle recognises what we have on offer, and allows us to share that with others," Mr List said.

Cycling was becoming increasingly popular with more than one million people now biking regularly, he said.

"And the research shows that a further 407,000 are intending to take up cycling in the next six months, so we're on track for 10 million journeys annually by 2019 - if not sooner."

Anyone heading out should check their bike before they set off and be aware of hazards during the ride, he warned.

February is Bike Wise Month, with a number of events scheduled to take place around the country.