Crayfish stocks are the best they've been in 40 years, the Recreational Fishing Council says. 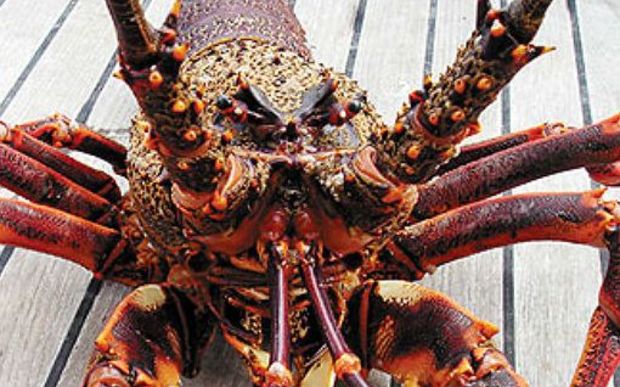 The industry estimates about 140 tonne of crayfish are recreationally caught yearly in the Canterbury and Marlborough area.

Recreational Fishing Council president Geoff Rowling said it hasn't been this easy to catch crayfish for a long time.

South Island crayfish stocks were as good as they were 30 or 40 years ago, he said.

"Generally I think if people are prepared to go have a look and they know what they're doing then they can put a cray on the table."

In the 1980s and 1990s crayfish stocks were almost depleted in all nine of the country's fisheries, but New Zealand Rocklobster Industry Council said stocks have steadily improved.

The council's executive officer Daryl Sykyes said the increased numbers were due to scientific indicators, which were now regularly used, and catch limits adjusted accordingly each year.

"We're able to determine what future stock abundance might be and how we manage that, whether we have to reduce catches or whether we are able to increase catches.

"In the last decade we've been able to maintain the commercial production from about 2600 to 2800 tonnes in every season."

Black Magic Charters owner Gary Stirling has noticed plenty of crayfish in the Whitianga area this year, but said many of them were small or undersized.

"Occasionally you'll get a big one, a packhorse, but generally they're not really very big," he said.