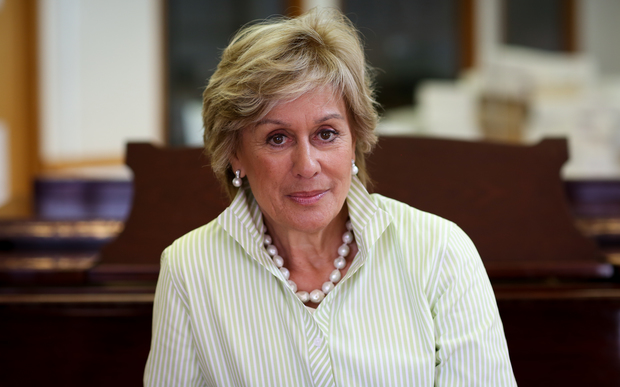 Dame Kiri's career spans five decades and 22 students were last night given guidance and insight into how they too could become a household name.

The university music students all have huge aspirations and have been attending the New Zealand Opera Summer school in Whanganui during the Christmas holidays.

Dame Kiri said those that succeeded on the opera stage must be exceptional, and that's what she was impressing on the students.

"When someone sings an operatic aria, it doesn't mean to say they're an opera singer, so I'm looking for the opera singers who've worn the costumes, done the performance, full operas and things like that.

The opera students are all in the early 20s, and Dame Kiri said they had potential.

"You know its amazing what happens after, 3,4 or 5 years because I was 21 when I left here, arrived in Britain and by the time I was 27, I was at Covent garden, [royal opera house] so that's exceptional, almost fast-track and doesn't happen today," she said.

Olivia Sheat is 21 and studying at the New Zealand School of Music in Wellington.

She has her sights set on being a professional opera singer and knows that only the strong survive in the competitive opera world.

The soprano said being tutored by Kiri Te Kanawa was inspirational.

"Last night Kiri was talking about singing to the very back of an auditorium, singing over an orchestra, they want a full voice that carries and also has differences in colour, beauty in tone, they're demanding a lot and that's preparing us for a very demanding career," she said. 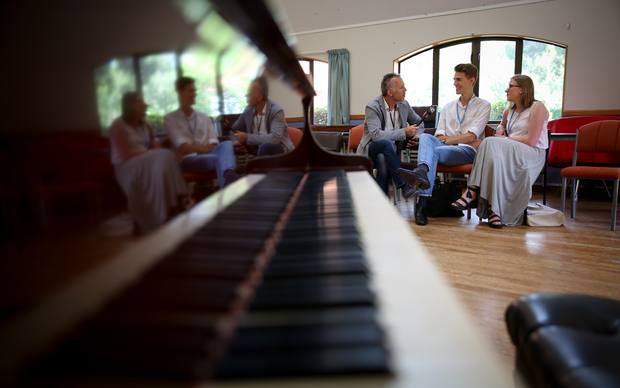 Baritone Jonathan Eyers is 20 years old and is studying at Waikato University.

He said Dame Kiri taught them that you have to have more than a great voice to succeed.

"She talked about really understanding the character and why are they singing this and how is their history and their age, gender and relationships, how are they going to influence this particular moment in how you're delivering this phrase and this line.

"We were all astounded because then she sang the rest of it and it was just mind blowing," he said. 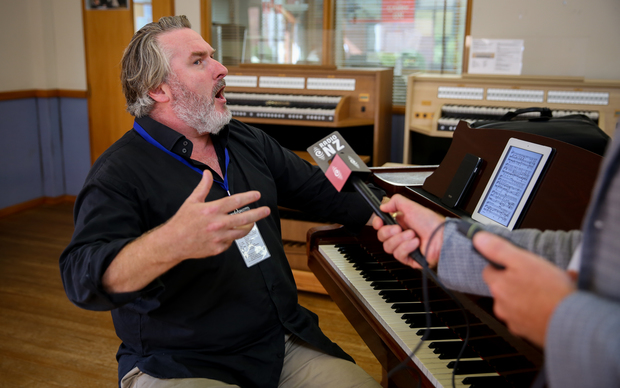 Some one else who has made it on the international stage is Ashburton-born opera singer, Simon O'Neill, whose training included time with the late Luciano Pavarotti.

Mr O'Neill also completed some of his training at the Opera School in Whanganui and he's been teaching the students about showing passion on the opera stage, because that's what the audience wants.

"I remember having lessons with Mr Pavarotti in New York.

"I want to be moved by a performance and certainly many of the students here are working towards that," he said.

The opera students are performing a gala concert tomorrow night at the Royal Wanganui Opera House. 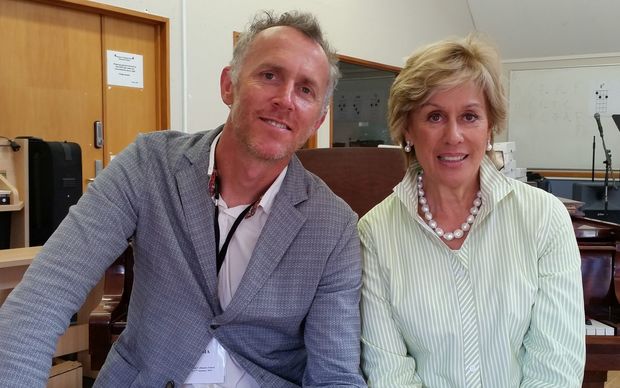