This year Playcentre will celebrate 75 years since it first started in the Wellington suburb of Karori. 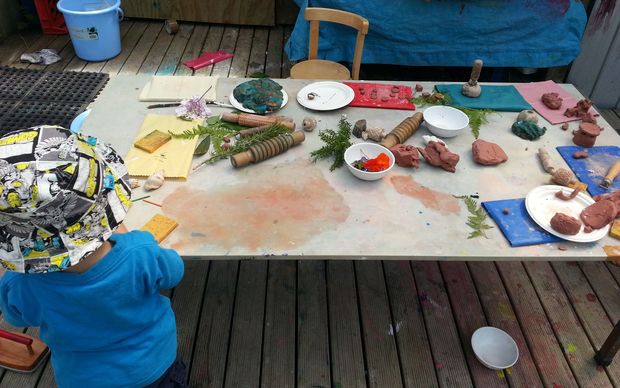 From small beginnings in 1941, Playcentre has grown to more than 470 rural and urban centres, each based on the philosophy that parents and whanau are the best people to educate their children.

Children can attend Playcentre from up to the age of six. Parents and whanau study NZQA-recognised programmes so they can run sessions, instead of paying for teachers.

It's set to be a big year for the organisation, with its governing body, the Playcentre Federation, to undergo a major restructure.

The federation is grappling with the challenges of being a voluntary organisation in the competitive early childhood education sector.

Freemans Bay Playcentre in Auckland has a diverse mix of families, including many people who are new to New Zealand.

Parent co-ordinator Kyra Rice said Playcentre was a lot of hard work and not for everyone - but it had given her some valuable life lessons.

"It's given me a lot more confidence as a parent. It's really deepened the tools that I've got to guide their behaviour positively."

Freemans Bay Playcentre's membership is fairly consistent, but like many others around the country it needs a steady stream of committed families to make it viable. 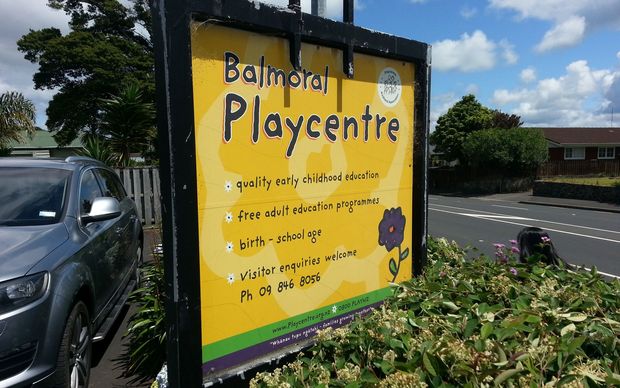 Balmoral is a thriving centre where the roll has doubled in just four years, but faces difficulties of its own as the land the centre is on will be sold.

This will leave the centre homeless and unable to accept new members - a necessity if a centre is going to keep running.

"There is a potential for a merger with another centre, but that would make a huge centre in one location with nothing in between.

"So whatever happens to this site, it will leave a gap for Playcentres for this community at a time when there's such pressure of ECEs (Early Childhood Education). All of the local kindergartens are full, they're sending people here."

Getting families through the door, training them and keeping them is a pressure also felt by the centres in the Tamaki Playcentre Association in Auckland.

Stacey Balich from Glenn Innes said they were up against kindergartens and other ECE providers that offered easier options for the early childhood years.

They could not compete when their limited resources were already stretched.

"We've got no spare money currently to go and promote out there. To have the nice glossy, coloured brochures to attract people in.

"We just need to promote more and get out in the community more. But again we're asking that from volunteers so that's another challenge, is asking our volunteers to even do more than they are doing at their centre."

The volunteer aspect of Playcentre is part of its strength, but also part of its problem in receiving Government funding.

Playcentre Federation co-president Viv Butcher said the quality of education had to be the same as other providers, but Playcentre received less funding.

"We are funded in the same way as other early childhood centres but we are not funded at the same rate. We're funded at a lesser rate because in theory our dollar costs are less because parents put in so many voluntary hours in order to run their centres. 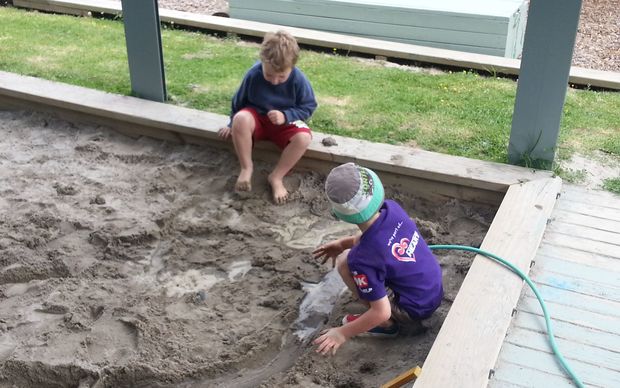 Mrs Butcher warned that another danger Playcentre risked was being sidelined, as the economic climate meant both parents in a family were working.

In response to the challenges, the organisation has planned a major restructure with the aim to reduce volunteers' workload.

Administration will be centralised so more energy can be concentrated on the business of playing and learning with children.

Ms Balich said the restructure was necessary for Playcentre to grow and allow more families to benefit from a home grown institution that is unique in the world.

"Moving from England with no family and no friends, Playcentre was awesome for me and my husband.

"We've made friends through our six years here... It's so important, it's an instant community and we do need to really keep hold of it."

The Playcentre Federation reorganisation will continue throughout 2016, with the aim to have the new operational structure in place by the end of the year.