The editor of an energy sector publication doubts the alleged leaks at New Zealand gas wells would have been a risk to people's safety. 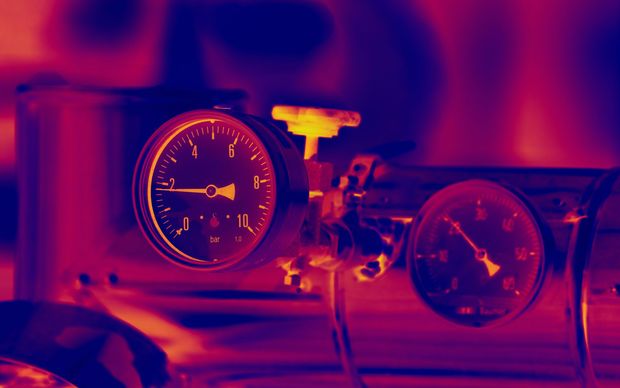 Taranaki Energy Watch is calling for closer monitoring of oil and gas fields after allegations that Australian company Origin Energy is covering up leaks and spills at its wells here and across the Tasman.

A former worker with Origin Energy has handed documents to the Federal Court of Australia alleging the company has breached a swathe of compliance and standard requirements.

In her documents, Sally McDow alleged that Origin Energy failed to record, or report, regulation breaches at oil and gas fields in New Zealand and Australia.

She alleged that leaks at two wells in the Taranaki Basin went unreported.

Origin Energy said three independent organisations were appointed to investigate Ms McDow's allegations, but none could substantiate her claims.

It said it operated in a safe and responsible way and believed it had reported all reportable incidents to the regulators.

Sarah Roberts from Taranaki Energy Watch said she was worried about the allegations, because the regulators in New Zealand rely so heavily on the information supplied by the companies.

"The last report that was published by the regional council on its site showed that although they visited [the well site] six times throughout a year period, they only collected one lot of water samples. And they relied on the company to give them the information on air discharges. So really we just feel [the companies] are pretty much left to themselves."

She said the environmental group wanted regulators out checking for themselves more frequently.

But Gavin Evans, the editor of Energy News, said he did not believe the alleged leaks at New Zealand gas wells would have been a risk to people's safety.

He suspected the alleged problem may come down to how the company was reporting spills, rather than poor practices.

"You can have small spills from underground pipelines and things like that without it becoming a safety issue. It's certainly an environmental issue and a consenting issue that companies need to be on top of, but I wouldn't think of it as a safety issue at all."

Mr Evans said he understood the complaint related to an audit in 2013.

He said Origin shut its Rimu and Kauri sites for about six months in 2014 to deal with a health and safety review, and he suspected, if there were any issues, they would have been dealt with then.

Nevertheless, Mr Evans expected the local regional council would be keen to get in touch with the company as soon as possible to clarify what was happening.

"I'm sure they'll be on the phone as soon as people are back in the office next week. To talk to the local operators to be very clear about what is happening on the ground there. I think it'll be just to make sure they are all on the same page about what the reporting requirements are and whether there has been any under reporting or not."

In a statement, Taranaki Regional Council said it was taking the allegations seriously and its environment quality director Gary Bedford said the council would be investigating further.

He said the council already had a number of ongoing monitoring programmes and ensured any monitoring information was a matter of public record.