A road safety campaigner is calling for driver fatigue to receive the same attention as drink-driving and speeding. 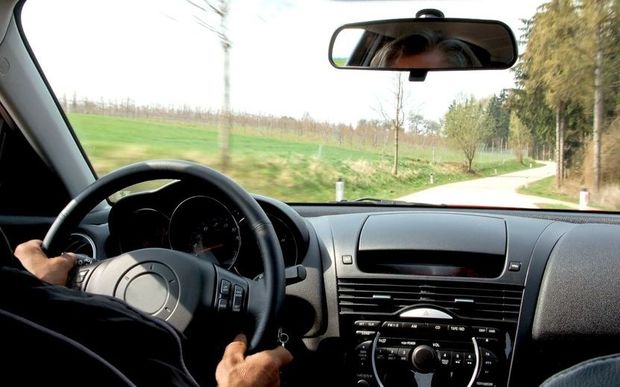 Studies carried out in the central North Island have found that 40 percent of road crashes were caused by inattention and fatigue, he said.

Mr Jenkins believes one reason the government does not focus on the fatigue problem so much is it cannot raise the revenue through targeted fines to pay for an education campaign.

"The focus has been on enforcable risks, which has been speed, alcohol, restraints and intersections and it's partly due to the fact that one can generate income to pay for ongoing campaigns, whereas inattentive behaviour - which is the biggest killer on the road - [and] distraction, preoccupation [and] driver fatigue don't have any income associated with them."