An American doctoral student hopes to find out how dung beetles in New Zealand can suppress the E. coli bacteria that makes humans sick. 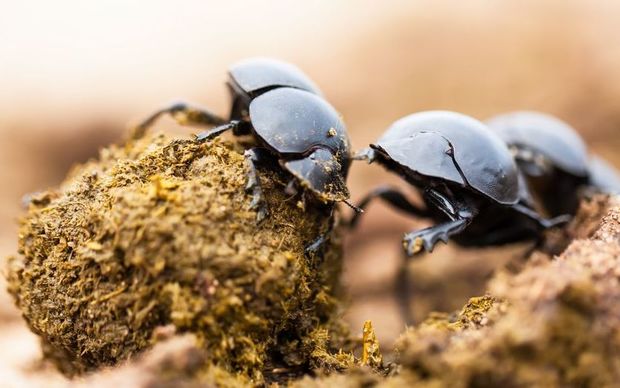 The imported beetles were first released in 2013 to help break down the animal dung that covers an estimated 700,000 hectares of pastoral farmland in New Zealand.

Fulbright scholar Matthew Jones said because the beetles were relatively new arrivals, New Zealand offered a unique opportunity to study how they were spreading and how effective they were.

That has not been possible in the United States, which has also seen the spread of introduced dung beetles, he said.