Data released by the Ministry of Health shows the use of methamphetamine has not changed in the past four years. 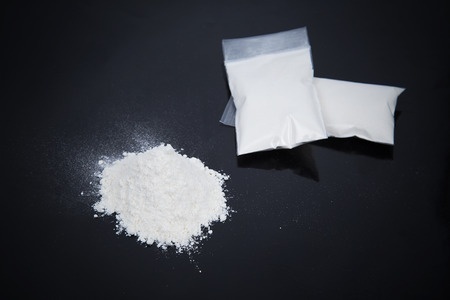 That's despite 22 percent more convictions for meth-related offences over the same period.

The government launched an action plan in 2009 and made the meth-precursor pseudoephidrine a prescription-only medicine in an attempt to reduce the prevalence of meth.

The ministry's data shows that in 2014/15 0.9 percent of the population admitted to using meth.

The figures show no difference in prevalence since the ministry started its surveys in 2011.

Data from the Department of Prime Minister and Cabinet in 2015 also shows the overall availability of meth as reported by frequent drug users has not changed since 2008.

At 0.9 percent the prevalence in New Zealand remains slightly above the global average of 0.7 for use of amphetamine-type substances.