Fuel prices may fall over the holiday period but motorists shouldn't expect prices to drop to the same level they did almost a year ago, the Automobile Association (AA) says. 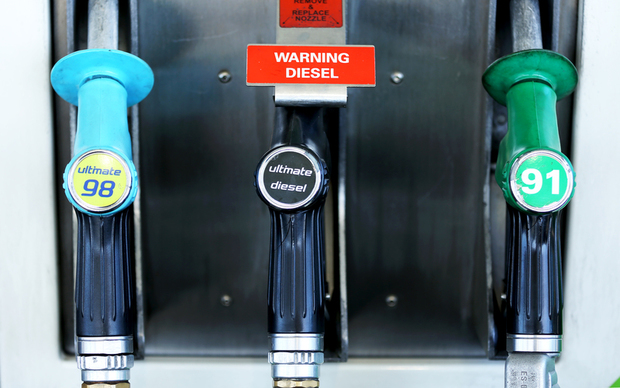 AA petrol watch spokesperson Mark Stockdale said, while the price of oil was at a seven-year low, the cost of a barrel of refined petrol or diesel was significantly more expensive.

Mr Stockdale said, even with falling commodity prices, most of what was paid at the pump was made up of fixed costs - which he likened to a pie.

"The refined price of petrol or diesel only makes up one quarter of that pie. Of the remaining pie, half of the pie is actually tax and the other quarter is the fuel company overheads."