A nationwide service that tracks down missing persons, estimates about a third of those it traces do not want to be found. 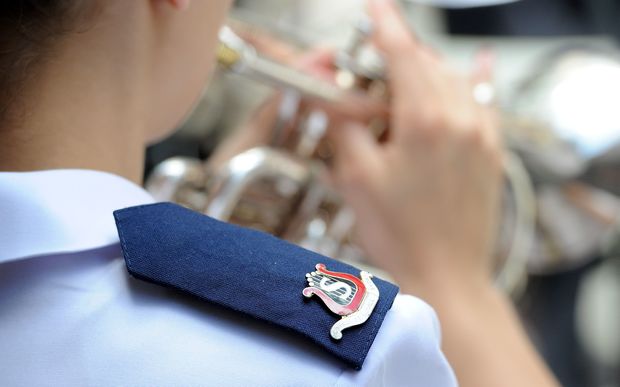 Since the turn of last century the Salvation Army's family tracing service has been reconnecting missing family members.

Team leader Vivienne Hill said December was their busiest month as people often thought about family at Christmas, which prompted people to contact them.

The service receives four or five inquiries a week, with between 250 and 300 searches a year, as well as searches on behalf of government departments and urgent requests.

"We ask the person who is applying for the search to give us as much information as they possibly can, as well as birth certificates.

"We consider these all threads and we start pulling on those threads and we do hope that they will eventually lead to the location of the missing person," she said.

Searches cost $75 within New Zealand and $100 for an international search.

"We're located in over a hundred countries and we have over 40 family tracing services worldwide. Generally an average search would be hours and hours and hours of work, so it's heavily subsidised by the Salvation Army," she said.

On average a search will take months, but some of the most difficult searches have taken hours.

"We had one the other day a gentleman called looking for his sister. The last telephone conversation he had with her was two years ago and she was in China, but supposedly moving to South America.

"We actually traced her within hours to Canada."

The service does not search for people under the age of 18 or those who have been missing for less than six months. They do not do genealogies, family trees or land searches.

"But anything that falls inside a family member missing from a family and that could be a foster child, adoption searches, a member of the family or whanau whose missing," she said.

People from all walks of life lodge an inquiry.

"People who've been adopted, people who've been separated through family disagreements, a break down in the family unit, children born through affairs. Often people are now doing their ancestry and they will find out that someone's had a child outside of marriage ... prisoners who've lost contact with their family, estate searches."

Searches typically involve those who have been adopted, separated through family disagreements or born out of wedlock.

She said while there were plenty of success stories, about a third of those they search for didn't want to be found.

"Not everybody wants to be found. Some people we find, we know they are the person we are looking for ... the birth dates confirmed, the place is confirmed and they're still saying 'no it's not me'." We consider that a non-trace, but it is actually a trace. Not everyone wants to found and we respect that," she said.

"We cannot operate if we don't operate under a structure of privacy. Because then we maybe invading someone else's privacy because someone thinks they have a right to know," she said.

"It's really sad, we've had a few cases where the missing person has communicated back to us, 'Look tell Mum and Dad I love them, they've done nothing wrong, I'm just no good at communicating,' and then there's been no further communication, and that's been heartbreaking." she said.