With the digital age well and truly upon us, people aren't just reading, watching or listening to the news anymore - they're tweeting, typing and talking about it too.

RNZ's online presence provides a number of platforms for people to have their say on what we're up to. Twitter, Facebook and RNZ's website allow people from all over the world to connect and discuss stories - in addition to the usual watercooler debriefs.

From Facebook "likes" to Twitter "shares", and with plenty of debate through comments on RNZ's website, here's a look at some of the most engaging and interactive stories this year. 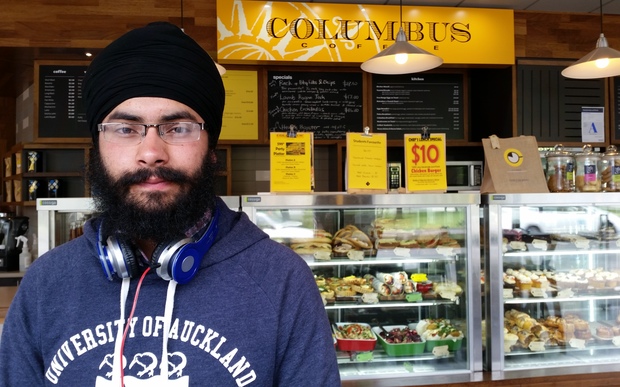 Student Jaspreet Singh was mistaken for a terrorist in Auckland. Photo: RNZ/Mohamed Hassan

Sikh student Jaspreet Singh was discussing a research project with his mentor at a cafe just a few metres away from the University of Auckland when he was asked to step outside by police.

Mr Singh was told a member of the public had seen him put his headphones into his bag and suspected he was putting wires into a transistor radio.

Officers quickly realised Mr Singh was no danger and, after speaking to the parties involved, decided there was nothing of concern.

The story prompted plenty of support for Mr Singh online, and was shared more than 300 times.

Toby Manhire and Toby Morris tackled a range of topics throughout the year for RNZ in their series on radionz.co.nz.

A piece in October about gun control in the US was popular on Twitter, with dozens of shares and favourites. It also generated plenty of discussion on Facebook. 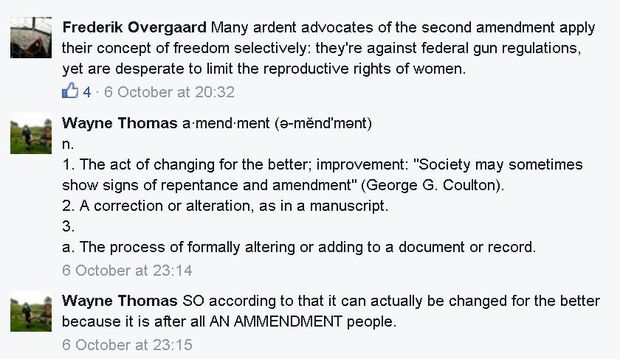 Likely debate followed the piece by Toby and Toby on gun control. Photo: Screenshot from Facebook

A High Court trial to decide whether a Wellington woman should have the right to die brought up a range of views on assisted dying, assisted suicide and euthanasia.

Lecretia Seales, who had terminal brain cancer, took her historic legal action in May, asking the court for a ruling to ensure her doctor would not be charged if she helped her to die.

The High Court rejected Ms Seales' request and she died in June.

Throughout RNZ's coverage of the case, hundreds of people took to the internet to applaud Ms Seales' bravery in raising the issue and to pass on their support for her case. There were also many comments around different aspects of the complex case.

When the idea of changing New Zealand's flag was first floated, everyone seemed to have an opinion.

As the debate shifted to what that flag would look like if it was changed, online debates exploded - with hundreds of people keen to give their two cents.

RNZ's story on the final flag designs provided an outlet on Facebook, including these highlights: 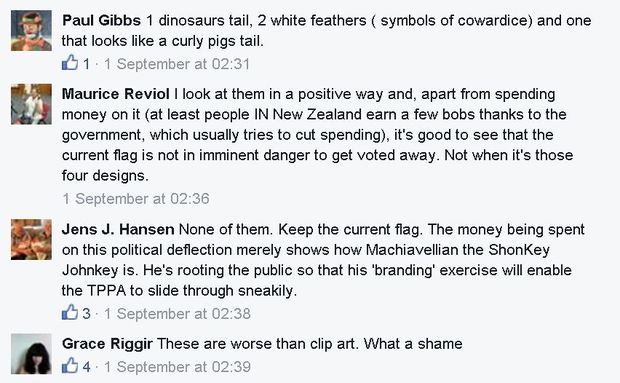 Plenty of people were quick to share their thoughts on the matter, with a hashtag #ponytailgate created as a result.

It has been a busy year across all of RNZ's news platforms and, with social media becomingly increasingly popular, even more people are likely to participate in the discussions surrounding news stories in 2016.

We don't know what those will be yet but we're excited to see what's around the corner.