Official results have confirmed 'Silver Fern (Black, White and Blue)' as the winning design in the first referendum on changing New Zealand's flag. 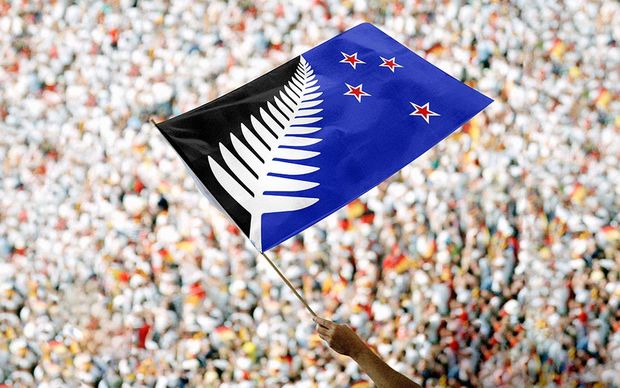 'Silver Fern (Black, White and Blue)' will be put against New Zealand's existing flag in the second referendum. Photo: Supplied

The Electoral Commission released the official results today, following the release of preliminary results on Friday.

View the final vote count on the Electoral Commission's website.

The winning flag, designed by Kyle Lockwood, will be put against the existing New Zealand flag in a second referendum in March 2016.

The second most preferred flag design was Mr Lockwood's red, white and blue silver fern design, which came in a close second in the final vote count.

'Red Peak', which was added to the final shortlist after a groundswell of online public support, held its third place position.

Prime Minister John Key said on Saturday that he was happy with the turnout, and his preference was for Mr Lockwood's black, white and blue design.

The government is estimated to have spent $26 million on the flag change project, which the Labour Party has said is too high to be justified.

The unsuccessful designs in descending order of preference after the final vote count: 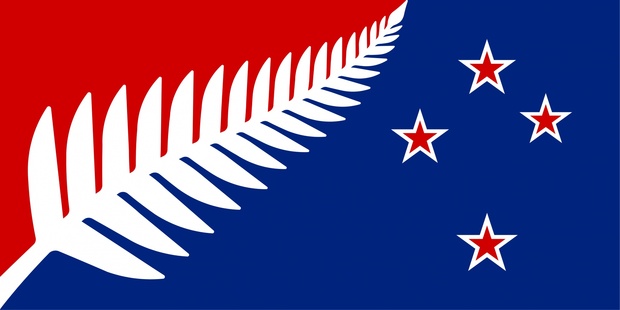 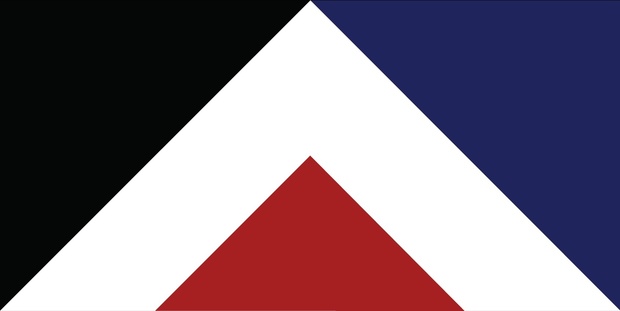 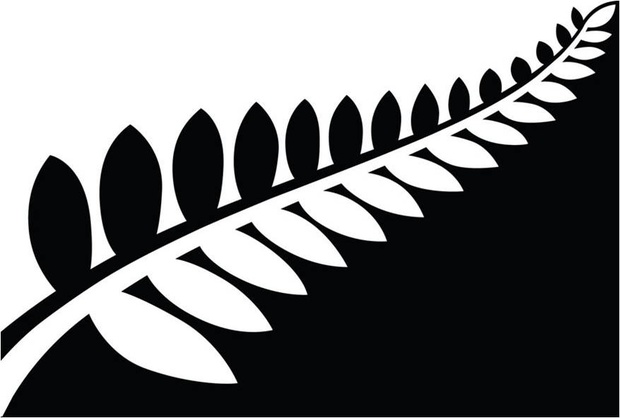 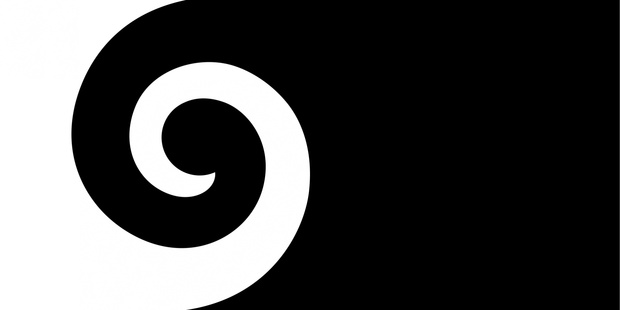