The country's most vulnerable people are struggling to pay for vital medicines and that is taking a toll on their health, a new study has found. 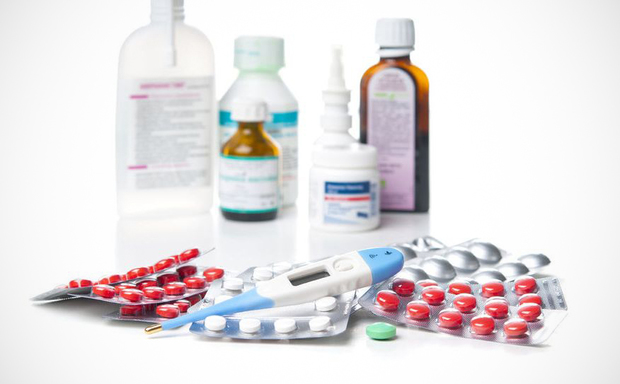 Otago University researchers discovered people were reducing their doses, not filling prescriptions and skipping meals due to the cost of medicines.

People are eligible for subsidy cards once they have paid for 20 prescriptions in a year, which means there is no charge for subsidised medicines for the rest of that year.

But an Otago University study, using a Statistics New Zealand longitudinal survey and based on interviews with people in the Dunedin area, found 65 percent were not aware of the subsidy card.

Almost none were aware the card applied to families as well as individuals.

A second study on people with high health needs found many were not filling all their prescriptions due to cost.

One of the researchers, Professor Pauline Norris, told Nine to Noon those people made up about 6 percent of the population, and they were more likely to be single, sole parents, Maori or Pasifika.

Professor Norris said although prescription items were only $5, that cost could quickly build up.

"If you're a person on a reasonable income and you don't have many health problems, you do think 'oh, it's just five dollars, what are these people talking about?

"But the thing is if you're on a really low income and you have maybe ten or maybe 15 prescription items to pick up at once, then that's $50 or $75 on top of having to pay to go to the GP as well."

Because of the cost people would go without relatively cheap medicine and were ending up in the emergency department or having expensive hospital stays.

"Rather than getting everything on the list, they would pick the things they thought they really needed. That was their judgement rather than a health professional's judgement."

As a result, some would get their children's medicine but not their own, would sacrifice nutritious food, or prioritise their mental health over their physical health.

That posed "significant" clinical risks, according to Kate Baddock, chair of the Medical Association's GP's Council.

"The possibility exists that people will choose the medicines which are, from a longevity perspective, the worst ones to stop. They might take a short course of something which they perceive to be more important but with little understanding that it may not be the case."

Dr Baddock said most GPs were aware of the families who were likely to be struggling and would often reduce their own charges to help them meet the costs of prescriptions.

In a statement, the Ministry of Health said the proportion of people who were not collecting a prescription due to cost had not changed significantly in recent years.

It would continue to support the uptake of the Prescription Subsidy Card scheme, which has been operating since 1993, and has been working on improvements to the way it works .

It had started a system where pharmacies could cross reference a patient's prescriptions with other pharmacies, as well as check eligibility with online searches using the person's National Health Index number. It says most pharmacies have taken this up.

It said: "Data contained in the 2015 National Health Survey, released on December 10, shows of those surveyed 7 percent of adults reported not collecting a prescription due to cost. This percentage has not changed significantly over the last four years."

Pharmacy Guild chief executive Lee Hohaia said in a statement the guild was aware that some patients struggled to afford their medicines.

"The guild has also worked with some of our members to try and secure extra funding for families facing financial hardship by talking to [Work and Income] and the Ministry of Social Development.

"We would like to see the funding for these families' first 20 prescriptions come directly from [Work and Income] so they can collect their medicines without having to make sacrifices in other areas.

"We have also helped pharmacies put together business cases for extra funding from their DHBs to help subsidise patients who cannot afford their medicine."

Professor Norris said there was a strong case for some people to get their medicines free of charge.

"It's quite likely that it's actually cheaper to provide free medicines for those people, rather than have them go without, get sicker, and end up in hospital which costs everybody a lot of money," she said.