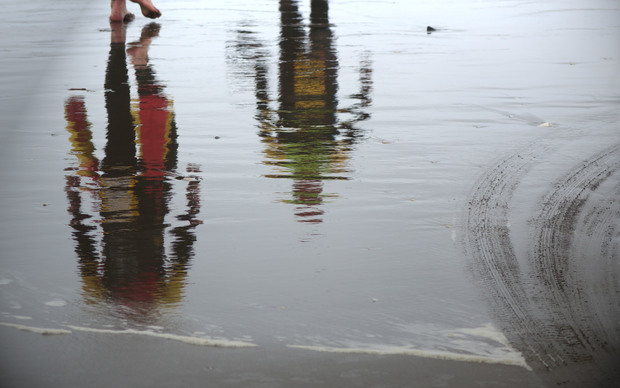 SLSNZ senior executive Matt Warren said public donations had been shrinking by about one fifth a year recently, and the lack of funding was hampering resources and training programmes.

He said, if public funding kept falling, SLSNZ might have to reduce the number of hours lifeguards spend on beaches.

The organisation patrols about 80 beaches throughout the country but Mr Warren said it had been hard to get funding.

"We've been losing about 20 percent each year for the past three or four years, it's just as less and less people carry money on them, and more and more we've got to turn to online options."

There has been a spike in the number of recent drownings: 61 people drowned during the first six months of this year, 30 percent more than in the same period last year.

Mr Warren said, if funding did not stop falling, his organisation would keep the same number of clubs but cut back on beach patrols.