Corrections announced today that Serco's contract will not be extended when it ends in March 2017, after an investigation into alleged assaults and fight clubs at the prison.

"What this gives us is a chance for a fresh start. So what we need there is a fresh start, looking forward, fresh vision, and potentially a change in the operating model for running the prison. So this gets us a distance on that and it allows us to manage a transition effectively."

Corrections has been managing the prison since July, when it invoked a step-in clause in its contract with Serco, after allegations of assaults surfaced.

Staff at Mt Eden Prison were informed of the decision this morning.

In an earlier statement, Mr Smith said he had been considering "for some time" whether the current contract was the best way to deliver services for the prison.

"I have decided that it is not and so I have invoked a break point of March 2017 contained in the current contract that allows non-renewal after six years.

"In July this year I invoked the step-in clause in the contract, effectively giving management of the prison to Corrections. I made the decision to step in following serious allegations involving the safety of prisoners and staff and the emergence of 'fight club' videos and the use of contraband. Since then, Corrections has been working to remedy issues staff have identified." 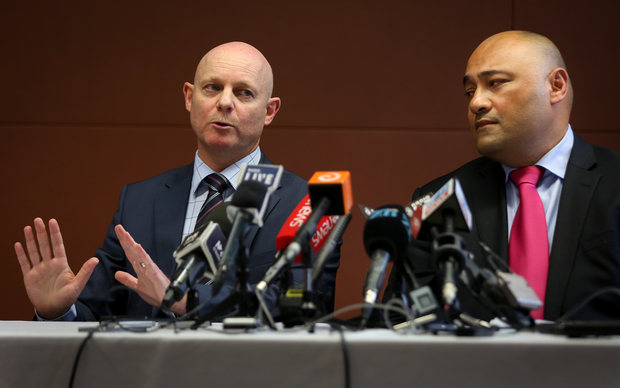 An investigation into drinking and drug use at the prison, as well as several violent incidents, has been completed by the Chief Inspector of Corrections, with independent oversight from the Ombudsman.

Mr Smith said he received a copy of the report last week.

"Serco has begun legal action in relation to this report and until this is settled I am unable to comment publicly on it.

"I am considering options for the future management of MECF [Mt Eden Correctional Facility] and will provide advice on these to the Corrections Minister early next year." 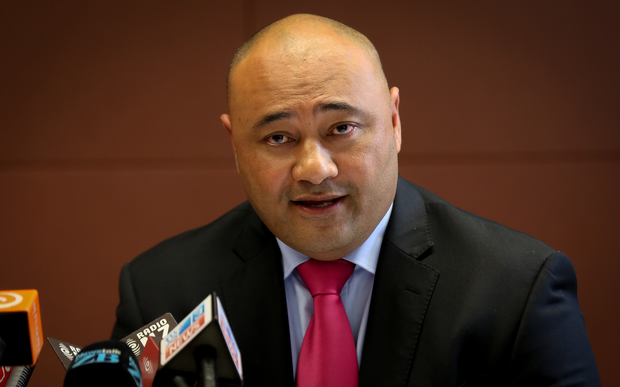 Labour's Corrections spokesperson Kelvin Davis said the cancelling of the contract was proof the government's plan to privatise prisons was "an abysmal failure".

"Labour has been warning National for years about Serco's shocking track record. This includes understaffing, escapes and human rights violations at prisons in the United Kingdom and detention centres in Australia. The government must now reconsider Serco's management of Wiri Prison.

"Of most concern is the fact National is still considering Serco for other government contracts - including social services for vulnerable Kiwis. These plans must be immediately abandoned."

Serco Asia Pacific chief executive Mark Irwin said the decision was consistent with the company's ongoing discussions with the department.

He said the prison had "fundamentally changed" since the contract was signed.

"Its population, movements and security profile are all markedly different from those set out in the documents provided to tenderers six years ago, and in the contract itself. It clearly makes sense to reconsider the delivery model for the operations of MECF.

"Since July, we have worked to support the department during their management of the prison. We recognise that running New Zealand's busiest remand facility is a significant challenge for any operator, and we are committed to helping them ensure that it is safe and secure."

In a quarterly performance table published by the department last week, Mt Eden was the lowest ranked prison - based on the 12 months to June - after previously topping the tables for nearly two years.

The department said the allegations of organised fights had been classified as a significant disorder event, which led to the performance downgrade.

Meanwhile, a draft report into the allegations has been completed but not released, after Serco went to court over it.