A man whose melanoma disappeared after taking part in a drug trial is dismayed to hear Pharmac will not fund the medicine.

The drug Keytruda (pembrolizumab) made by Merck is effective in about one in three patients with advanced melanoma. 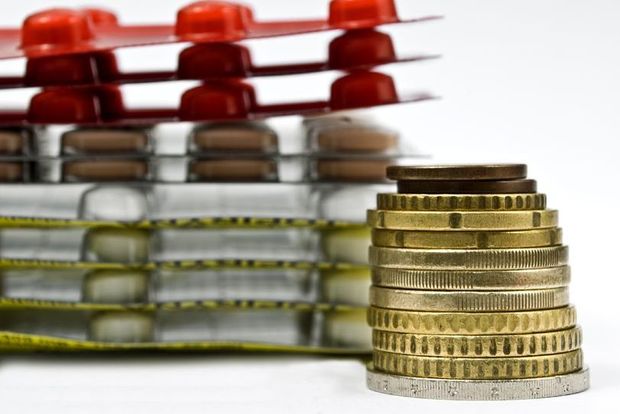 But Pharmac said it would cost $30 million a year to roll out, and there was not enough evidence to justify the expense.

Melanoma is New Zealand's fourth most common cancer, killing more than 350 people every year - and Bob Hill was almost one of them. 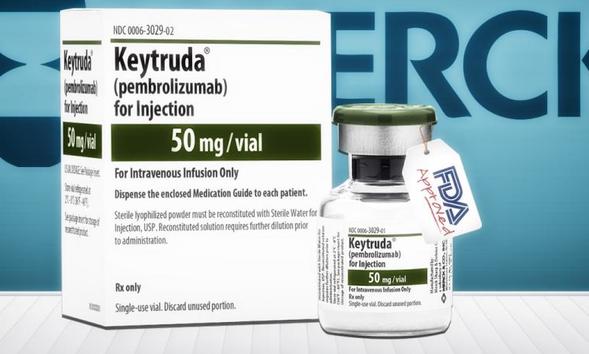 He was diagnosed with the disease at the start of 2013 and despite surgery, it would not go away.

It spread to his lungs and liver and the prognosis was not good.

"I asked the oncologist, 'what's the alternative?' and they said, 'you'll be dead within six months'."

One of Mr Hill's doctors then told him they would like him to try pembrolizumab known best by its brand name of Keytruda.

Mr Hill said from starting the drug trial in January and having a scan in September his melanoma went away. For more than a year since he had been cancer-free.

Mr Hill said the drug saved his life and hearing that Pharmac would not fund it was shattering.

"I've lost a couple of good friends since I've been on the drug and since I've had the all-clear, who have died from secondary melanoma.

"For them not to be able to get on it made me feel very, very guilty. Why me? Why have I been given this opportunity and they haven't?"

Jeffrey Paterson, 22, has melanoma and said Keytruda would give him a fighting chance at beating the disease.

Because it is not publicly funded he was trying to save $300,000 himself by starting a Givealittle page online and throwing a fundraising fair.

But Mr Paterson said getting the potentially life-saving drug should not be such a fight.

"I see it as putting money before peoples' lives," he said.

"I'm lucky enough that I can fundraise and make money - hopefully - but there's other people out there, who may not be able to fundraise, and that could cost them their life."

Pharmac said the drug was effective in about a third of cases. The Cancer Society said it was more like two thirds, half of those being "major responses."

Mr Paterson said even by conservative estimates Keytruda was worth funding.

"One in three? That's a really good chance. If you put yourself in my shoes, one in three sounds excellent," he said.

Oncologist Rosalie Fisher, a board member of Melanoma New Zealand, said there was no doubt Keytruda was a breakthrough drug and it was difficult to understand why Pharmac would not fund it.

"It's clearly an effective drug, it's clearly the most effective that we have available, so I disagree with the idea that the data isn't good enough," she said.

"It's certainly been good enough for Australia and the UK."

Pharmac has not completely ruled out funding the drug, but said there were other medicines waiting to be funded, that were backed up by more data.

The agency said it needed to see more evidence that Keytruda worked before signing up to pay the $30m a year it would cost to roll out.