The High Court has decided not to review the decision not to proceed with the prosecution against the former head of the Pike River Mine, Peter Whittall. 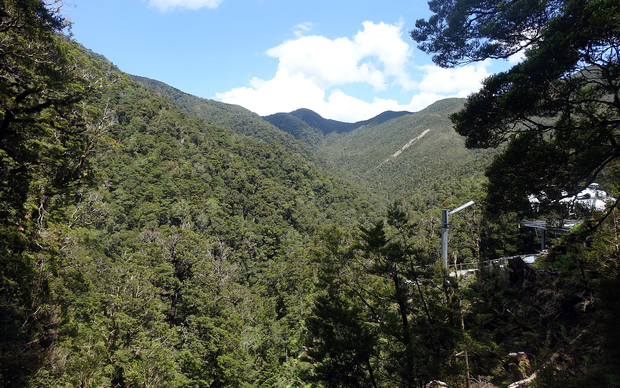 The site of the Pike River Mine on the West Coast. Photo: SUPPLIED

He had faced 12 health and safety charges relating to the deaths of 29 men after a series of explosions at the West Coast coal mine five years ago. 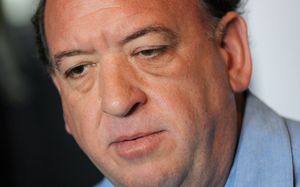 The prosecution was dropped after an insurance payment of more than $3 million was made to the families of the men who died.

Two women who lost family members in the disaster had asked the court to review the decision by Worksafe New Zealand not to offer any evidence on the charges.

Anna Osborne, whose husband was killed in the mine blast, and Sonya Rockhouse, whose son died, were assisted in their legal bid by the Council of Trade Unions (CTU).

In his decision, Justice Brown said he did not accept the offer of $3.4 million stifled prosecution.

The judge said it was not an unprincipled and unlawful binding agreement, as suggested by the applicants, but a voluntary payment and one in the nature of reparation to disaster victims.

It was considered in that light by those making the decision on whether to prosecute, he said.

Mrs Rockhouse said she was shocked at the judge's ruling, as she believed the families had a very strong case.

She said they would continue to fight the decision not to prosecute Mr Whittall.

"If they think we're going away because of this, well, they can think again because we aren't finished.

"One of the lawyers said this is a game of two halves and this is just the first half.

"We aren't going away, and this was going to be some sort of justice for us - and, yet again, we've been denied."

"We don't agree with that. Either the law is an ass and we want that repealed and changed, or else the judge is wrong and we may appeal ourselves."

During the hearing on whether to review the case, in the High Court in Wellington in May, Worksafe New Zealand lawyer Joanna Holden said a range of factors was considered when the decision was made not to prosecute Mr Whittall.

Ms Holden said the prosecution accepted there was no causative link between his alleged offending and what happened at the mine, and that was also the police's view.

Cost was also a factor, she said, as was the availability of witnesses because at least 14 of them were outside New Zealand.