An environmental forum has told the government it needs to do better at implementing recommendations, as it has done a poor job so far.

In a report launched today, the Land and Water Forum makes 60 recommendations for freshwater management. 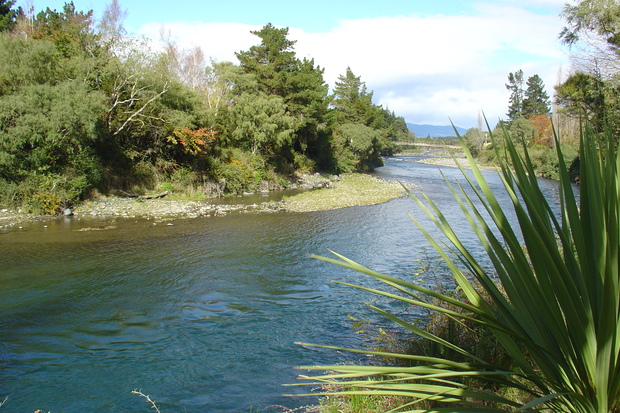 Must do better on freshwater quality the government is told. Photo: Wikicommons

In the seven years of its existence, the forum - which brings together 67 organisations - has made hundreds of recommendations to the government on how freshwater can better be managed.

"Now ministers you haven't yet implemented all, or even most, of the 153 recommendations which we've already made and we say so in this report.

"Indeed our very first recommendation to you, is that you do implement them and do that as soon as possible. Unless our recommendations are substantially implemented our consensus is unlikely to last."

One of the new recommendations in the report is for cattle, deer and pigs to be kept out of the country's rivers and streams.

It is recommending dairy cattle and pigs be excluded from water ways on low land farms by 2017 and third party dairy grazing, deer and beef cattle by 2025 to reduce contaminants and sediment entering rivers, streams and lakes.

The forum does however say requirements should vary according to the type of livestock being farmed and the terrain.

The forum is also recommending a new riparian planting regime.

Kirsten Bryant from Beef and Lamb said the recommendations followed on from what many beef farmers were already doing.

"The recommendations are talking about a phased in exclusion of beef cattle on intensive low land beef systems. A lot of these guys will be next to dairy farms, or surrounded by dairy farmers who are excluding their cattle from the water ways. I'm pretty sure those beef farmers that haven't done it already, won't find it too onerous," she said.

Minister for Primary Industries Nathan Guy said 95 percent of dairy farmers had already fenced their waterways and it was time for the last 5 percent and other stock farmers to step up.