A Taranaki couple at the centre of a million-dollar tax fraud have both been jailed. 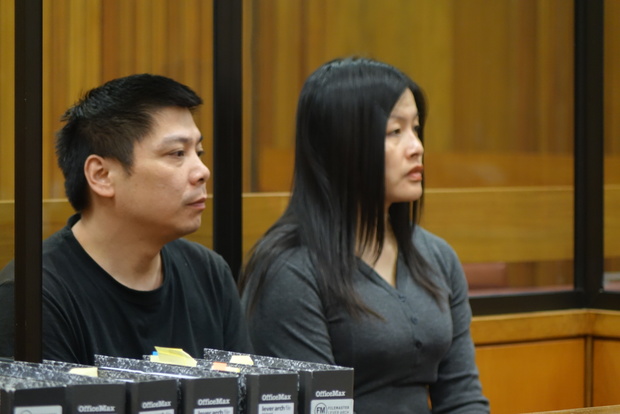 Jianbin Wang and his wife Fenglan Liu appeared for sentencing in the New Plymouth District Court this morning.

Wang, who had pleaded guilty to 58 charges, was jailed for three years and nine months.

Liu, who was found guilty of 16 of 37 charges last month, was jailed for two years and three months.

Wang was the sole director and shareholder of Top International Trading, which had three stores in New Plymouth, Waitara and Whanganui.