Four wharves on Auckland's waterfront were evacuated after a chemical fire this afternoon. 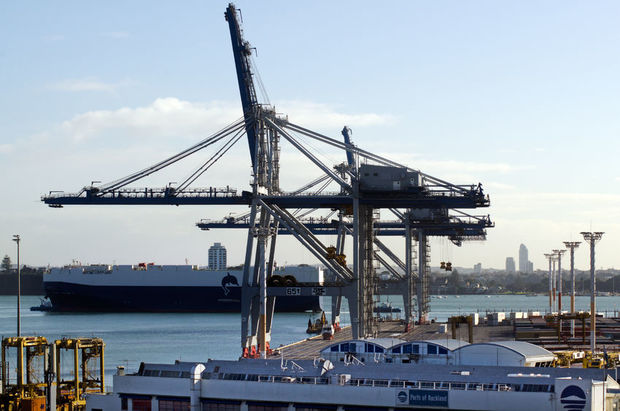 Twenty fire fighters attended the fire at Bledisloe Wharf at about 2.40pm.

The Bledisloe, Jellicoe, Fergusson and Freyberg wharves were closed off.

Ports of Auckland said a contract worker was responsible for the fire.

Spokesperson Matt Ball said the contract worker had been removing 35 cannisters of a pesticide from a wheat ship.

"The fumigant is then usually treated in a large container of water to remove any residue, and in this case there was more residue than normal and that the gas that was released caught fire, so it was a small fire on top of water which released some further gas."

Mr Ball said they would be investigating the incident.

One person was treated by ambulance staff for minor burns.