Greenpeace is accusing Fonterra of being directly linked to deforestation in Indonesia through the importation of palm kernel. 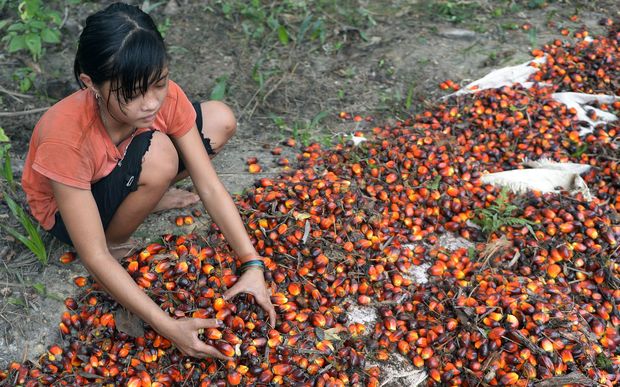 It says the destruction of rainforest and peatland is the root cause of major fires spreading a pall of toxic smoke across southeast Asia.

New Zealand imports palm kernel expeller, or (PKE) for use as feed on dairy farms.

"Fonterra is in fact implicated by its own admission because it said that Wilmar is its number one supplier.

"Now we can demonstrate that Wilmar is directly involved in cutting down rainforest and draining peatland, causing those fires and causing massive release of greenhouse (gas) emissions and massive ecosystem destruction."

Fonterra said Wilmar was a member of the Roundtable on Sustainable Palm Oil, and took its responsibility to look after natural resources seriously.