The mother of a Christchurch teen killed by a man with a previous manslaughter conviction in Australia believes a new law to introduce monitoring of deported former prisoners could potentially save lives. 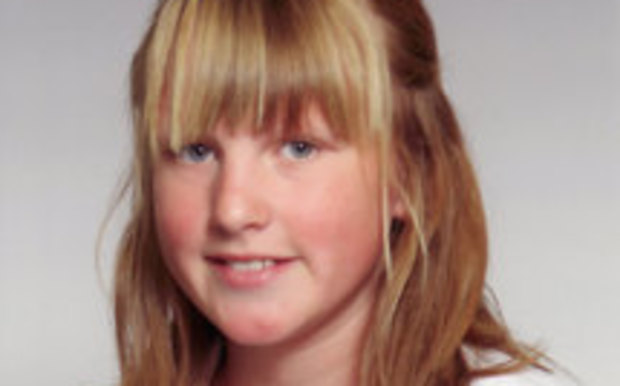 But some lawyers say the new bill, set to introduce a a regime for New Zealanders deported from overseas, is a rushed, knee-jerk reaction.

McLaughlin had a previous manslaughter conviction for killing a 14-year-old boy in Perth in 1997.

McLaughlin was not monitored when he returned to New Zealand in 2001, because his crime was committed outside of the country.

And although police in Christchurch were aware of his past, they could not reveal it to Ms Bayliss, when she sought a trespass order, because of privacy laws.

Ms Bayliss said the new parole-like law for returning offenders meant a person such as McLaughlin could not easily escape his past.

"There was definitely suspicions in my mind of his behaviour towards me, turning up at my property, for me to go to the police, I thought I was doing the right thing but they were not allowed to give me the information.

"Maybe things could've been different but they're not," she said.

The Returning Offenders Bill is being debated in Parliament under urgency.

It will apply to people who were sentenced to more than one year in prison in another country, and who return to New Zealand within six months of their release from custody.

They will also have to have been imprisoned for behaviour that would be an imprisonable offence under New Zealand law.

Police would be able to demand a DNA sample from a returning offender.

Criminal Bar Association president Tony Bouchier has concerns about those aspects of the law.

"The bill itself doesn't differentiate on whether or not it's a minor offence here, as long as its imprisonable.

"The second point is that the police are the organisation that are going to make the decision on this. They're trying to increase the range of people on their databases and they could make the decision purely on that basis," he said.

The new law would also allow for former prisoners, released more than six months before being deported to New Zealand, to be monitored, if necessary, with a court order.

Nigel Hampton QC, said that was similar to being on parole twice.

"A number of these people being brought back here, if not the majority of them, having served their sentence and done their parole conditions in Australia are going to be effectively repunished a second time in New Zealand by having these sort of conditions imposed upon them.

"That seems to me to be a breach of fundamental rights, a breach of the New Zealand bill of rights in fact," he said.

"The safety of people in our country must be paramount and if these sorts of erosions into the private rights of a person who has been convicted of a serious crime occur is the only cost, most New Zealanders will agree it's a good thing," he said.